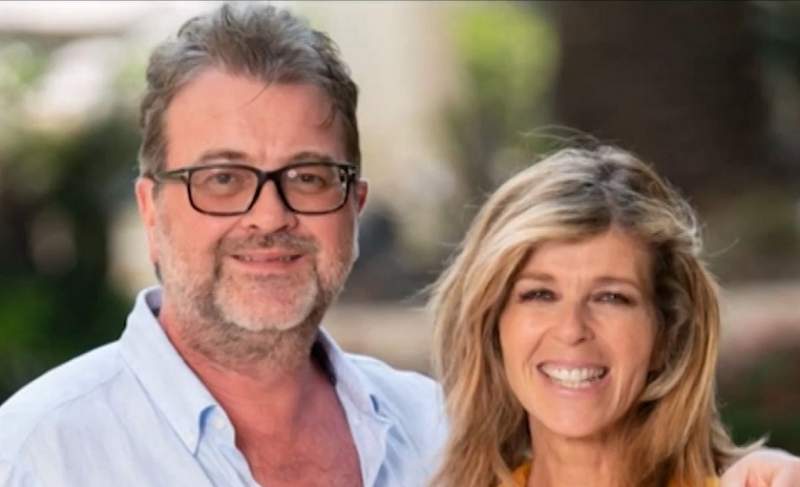 Kate Garraway’s Husband Derek Draper Returns Home After Over A Year In ICU With Covid.

Derek has been taken off all machines in the hospital and has gone home to his family, according to an exclusive in The Sun.

Good Morning Britain star Kate and her two children – 11-year-old Billy and 15-year-old Darcey – she shares with Derek have reportedly been warned by doctors that he still faces a “long and gruelling” fight to full health. However, they are all said to be “thrilled” that he is allowed to continue his recovery back home with them.

A friend told The Sun: “Kate’s dreamt of this day for so long, and can’t thank wonderful NHS staff enough. The children, who have been so remarkably resilient, have been so, so happy to have their dad home. There have been a lot of happy tears from everyone.”

The friend added that Derek and Kate are stronger than ever following his worrying health battle, before adding: “She has been such a rock, and a total inspiration to everyone in Britain battling their own horror stories with the pernicious disease.”

A former political spin doctor then psychologist, Derek was admitted to hospital on March 30, 2020, because he was having breathing difficulties. It’s been officially confirmed that Derek is Britain’s longest-surviving Covid patient.

It was back in June 2020 that Kate announced that her partner has opened his eyes and was a “minimum state of consciousness.” In an interview with Hello Magazine, Kate said that both she and her children communicate with him every day on FaceTime, while a nurse holds his iPad.

“I really believe he can hear. When medical staff say: ‘Good morning, Derek,’ he sometimes opens his eyes,”. She said that the doctors told her to “go back to work and create a routine in our lives again.” Although the children and Derek are all she has thought about, she admitted that it’s time to “create structure and normality for the children.”