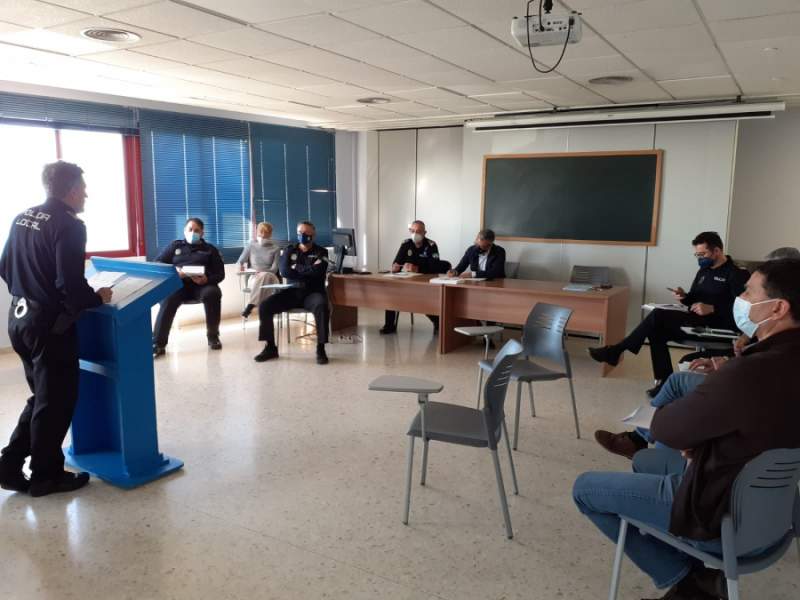 Marbella Council has announced road changes to help improve the flow of traffic.

THE mayor of Marbella announced the news, explaining that the road changes would improve the flow of traffic.
According to Spanish newspaper Sur, the council will work with Local Police to find out which roads see the most traffic.
Enrique Rodriguez, Traffic and Transport delegate, said the council would create a document discussing Marbella’s traffic.
He said: “To do this, they have already begun to place metres in different streets to collect data on the number of vehicles that pass on the main roads to redefine the road network.”
He said the aim was “to find out which roads the most traffic passes through and to mark them so that drivers can move more easily.”
The politician added: “We can say that spaces will be sought in the town centre as well as in the suburbs that allow a more workable municipality and that allows space for pedestrians.
“If we want to free up some areas of traffic, and that can be compatible with pedestrians or spaces shared between pedestrians and vehicles, we need to mark off those areas of the town so that traffic continues to flow.”
The work, which is being carried out with the Local Police, will also see the council assess the reduction of traffic, as well as compatibility with other vehicles, including bikes and mobility scooters.
The plan will also see some areas restricted to private road traffic, meaning the council must still provide users with space for their vehicles.
Rodriguez said: “It is another of the challenges that Marbella has and that is currently being faced with the municipal parking plan.”
The council said it wants to create more than 3,000 parking spaces in both Marbella and San Pedro.  The politician said: “Many of them… have already been carried out.”
He said creating parking with was important to the council.  He said: “Ensuring in neighbourhoods and in the centre of towns that there is a parking alternative will allow actions to be taken on other roads.”