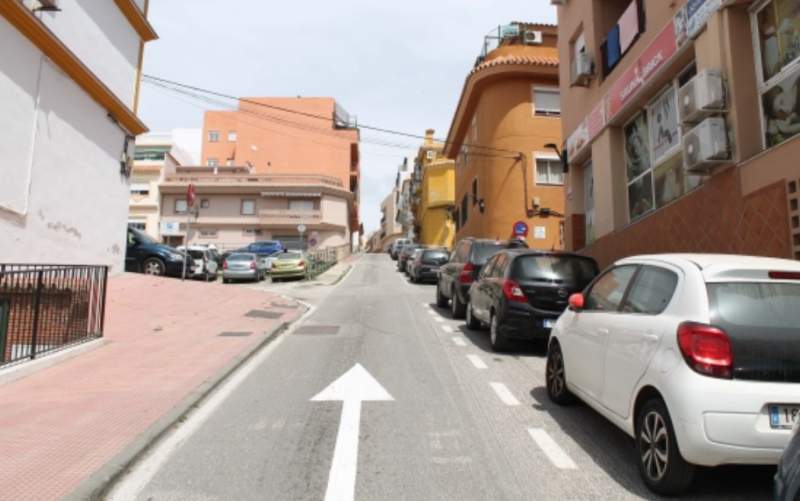 José Carlos Martín, Mijas Councilor for Operational Services, has announced that from next week, the workers of Mijas town hall’s Operational Services will begin resurfacing work to repair and upgrade different roads of the municipality.
This work will include the Río Verde and San Miguel streets in Las Lagunas, and Olivar Don Pablo street in Mijas Pueblo, among others, with Mr Martin explaining, “The total amount we have budgeted to invest this year is 350,000 euros”.
The project will be conducted in two phases, with phase one starting next week, and then phase two starting in September or October, with the minister saying about the first phase, “we will have an investment of approximately €130,000 euros that will affect around 16 streets of the municipality”.
Although assuring residents that the work will be carried out swiftly, he asked for patience from any neighbours who might be affected by the work, as it will only last a short time.
The plan is to resurface the streets that in the worst state of disrepair, a decision that will be made by the workers themselves, to decide in which order to proceed with the work, but priority will be made on one street, as Mr Martin pointed out.
He explained, “In this case, we are going to make an exception because we have had to carry out an emergency work in the area of ​​the La Cala Resort uphill road due to the damage caused by the storm Filomena, which is the first work we are going to undertake”.
Local Police officers will collaborate with this project by giving advance notice to residents of each street to remove their vehicles the day before, which will allow work to begin unhindered, and for the machinery to enter, as reported by mijascomunicacion.org