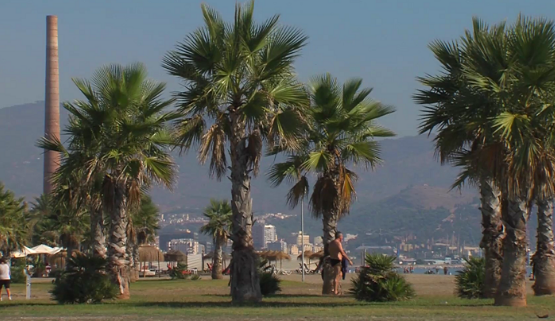 A man in Malaga has been sentenced to 12-and-a-half years in prison for killing his ex-boss’s new assistant.

A COURT sentenced the man to prison after he was found to have killed his ex-boss’s assistant in Malaga.
According to Spanish newspaper Malaga Hoy, the court also ruled the man must pay €60,300 to the victim’s family after he murdered him in Malaga.
The 23-year-old Honduran man killed the carer who replaced him when he was fired in Huelin, stabbing him to death when he came to collect his belongings from his former employer.
According to media reports, the incident took place on Calle Carpio in Huelin when the accused stormed into the home of the man he had formerly been caring for and allegedly stabbed his new carer, a 28-year-old Nicaraguan man named Hansell, to death.
The defendant was arrested by Local Police after other residents at the apartment block where the crime took place locked him inside.
The man reportedly worked as a carer between 2017 and 2019, living with the man he cared for.
The suspect was eventually fired, however, after he and his employer argued, with the carer leaving many of his belongings at the house.
After a few months in the north of Spain, the young man decided to return to Malaga to get his things back.
According to police, the accused tried several times to contact his former employer and his relatives without success before going directly to the home of his former boss and waiting for several hours until he saw his replacement, Hansell, leave.
The defendant explained what had happened and asked for Hansell’s help in getting his things back. The man agreed and told the suspect to come back the next day.
The following day, the man returned but Hansell told him he could not find his things, angering the suspect who then stabbed him.
Hansell shouted for help from the balcony before neighbours locked the doors, forcing the suspect to wait for police to come and arrest him.