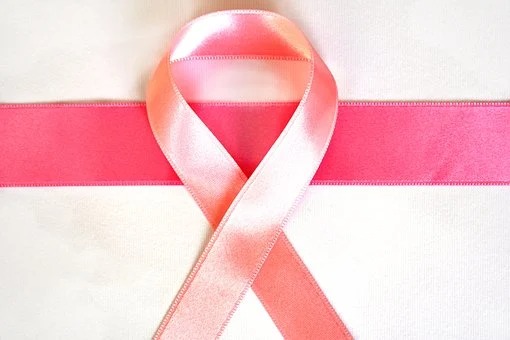 SPANISH researchers develop a model to predict a woman’s chances of getting breast cancer.

A breakthrough study of thousands of women in Spain has reportedly developed a model that is capable of predicting a person’s chances of getting breast cancer some 20 years in advance. The research team from the Hospital del Mar in Barcelona announced on Thursday, April 8, that their new system can accurately predict the risks of a woman developing breast cancer at two year intervals over a period of 20 years. The findings, which were published in the Plos One journal, are a vast improvement on previous models, which could predict cancer occurring over a 10-year period, as reported by news outlet Time Turk.

“Currently, breast cancer screening treats all women between 50 and 69 years old the same. But within this group there are women who, depending on certain characteristics, could be at a higher risk of suffering from the disease than others. You have to keep all the variables in mind,” lead author Javier Louro said in a statement.

The study, which looked at data from almost 122,000 women between the ages of 50 and 69, found four main factors in determining the risk of developing breast cancer. Researchers determined that the biggest factor was a previous history of the disease within her family, followed by the person’s age, history of benign breast diseases and breast calcifications.

“For women with more risk factors, we could offer to give them mammograms every year or even an MRI, which is more precise, instead of giving mammograms every two years,” researcher Dr. Marta Roman highlighted.

“At the same time, women with lower risk could go even longer between screenings.”

In related news, in what has been called a “life-changer,” a new breast cancer jab set to be rolled out across the UK by the NHS will reduce treatment times to minutes rather than hours. The new treatment will give patients a better quality of life as it means that they will spend less time in hospital accessing treatment, and it will also free up more time for medical staff.