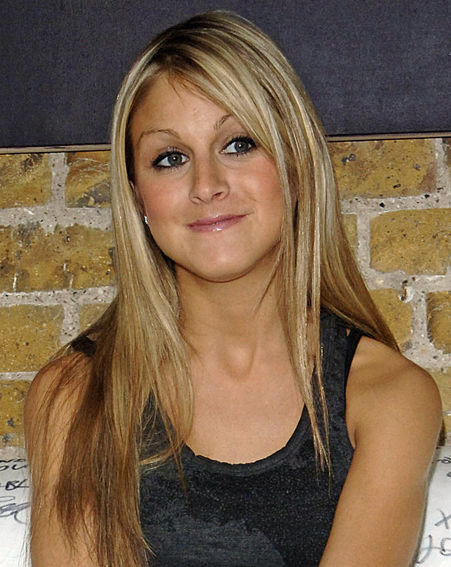 THE popular reality star checked into a private hospital in March for life-saving treatment after her eating disorder worsened in lockdown.

The tragic news comes after friends and celebrities had managed to raise more than €75,400 for life-saving care through a fundraising page.

A statement on her GoFundMe page today reads: “It is with great sadness, we have to let you know that our dear friend Nikki passed away in the early hours of Friday 9th April.

“It breaks our hearts to know that someone who is so precious was taken from us at such a young age. Nikki not only touched the lives of millions of people but also her friends and family who will miss her immensely.

“We would like to request privacy at this difficult time, while Nikki’s friends and family process the sad news. Full details will be released as and when we know them.”

Her mum Sue told This Morning last week that her daughter’s eating disorder was triggered when gyms were forced to close due to the pandemic.

She said the closures had impacted Nikki, and added: “In order for her to eat she needs to know she can exercise, so when they closed it was quite a worry, the isolation as well.

“I asked her if she would come and stay with me, but she said she needs to be in her home.

Nikki’s mother added that her daughter was suffering terminal loneliness and was “spending too much time on her own with not enough to think about other than food”.

The reality star was also struggling with not being able to see friends who live abroad and “spent a lot of time last year cancelling holidays”.

Nikki rose to fame on the seventh series of Big Brother UK in 2006, finishing in fifth place, and later went on to star in her own reality series, Princess Nikki.

She was also a model and author.