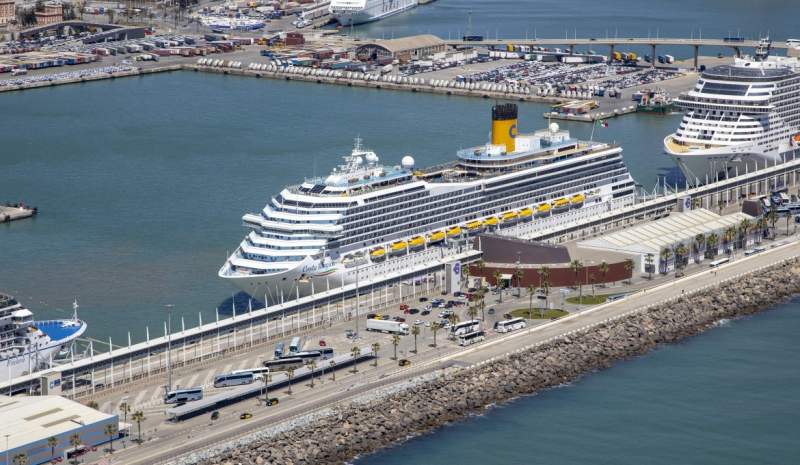 The Cruise Lines International Association (CLIA), is currently negotiating with the Government a possible opening of these ports in a bid to open up the Spanish tourism sector.

The situation in the Spanish tourism sector is becoming more and more critical. The coronavirus pandemic has greatly subdued the activity of tourism companies after the ban imposed by the Government on cruise ships docking in Spanish ports ruined their competitiveness in the international market.

Faced with this situation, Puertos del Estado has intensified its conversations with the Government in order to speed up opening the ports in time for the summer campaign.

Cruise liners carrying thousands of passengers regularly stop off at ports in the Balearic Islands, the Canary Islands, Barcelona and Malaga, but were prohibited when Spain went into lockdown on March 14 2020.

With their crowds of often elderly passengers, cruise ships have been especially vulnerable to outbreaks of the virus and have been barred from disembarking in several countries.

Spain’s ban on the vessels will continue until the novel coronavirus epidemic is brought under control, according to the Official State Gazette, even as the country otherwise reopens to tourists in an effort to revive an industry hammered by the coronavirus lockdown.

The retention of the ban was described as a “proportionate, objective and non-discriminatory measure that is in line with the objective set by the WHO Emergency Committee to stop the spread of the virus,” the order said, referring to the World Health Organization.