EU Could Create More Than 90,000 Jobs In Spanish Tourism 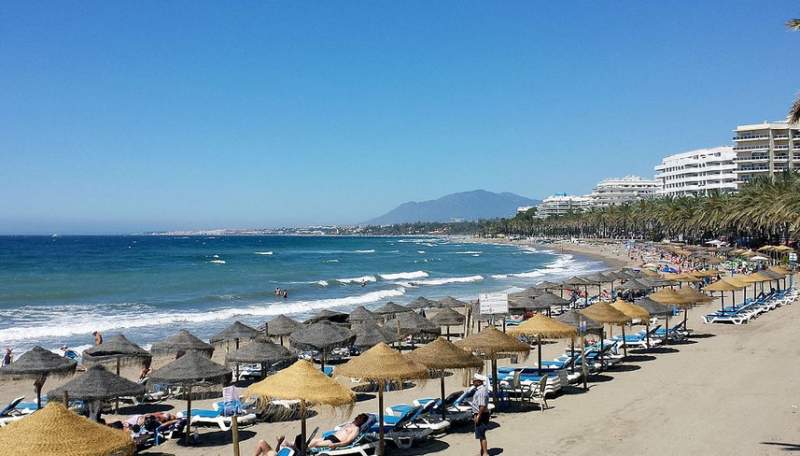 In a huge boost for the Spanish economy the Chamber of Commerce has published a report that claims some 93,000 jobs could be created in the tourism sector thanks to the European Union’s Next Generation programme for recovery designed to stimulate growth following the coronavirus pandemic. According to the report, an investment equivalent to Spain’s national gross domestic product (GDP) would contribute to thousands of direct and indirect employment opportunities throughout the country, creating the knock-on effect of making Spain more desirable to foreign travellers and expats alike.

The Spanish Chamber of Commerce has predicted that, if the UU invests €8,621 million in the tourism industry, for every 100 jobs that are generated directly, 161 additional indirect jobs would be created. Modernising the sector is also vital for boosting Spain’s attraction to overseas travellers, and the study has suggested that the economy could expect an additional €72 for each €100 spent in this area – an enormous profit which could then be reinvested in the improvement of the tourism industry.

The number of people in unemployment across Spain has fallen below the four million mark recorded in February. A decrease of 1.48 per cent has been recorded, the figure now being at 3,949,640 with 59,149 fewer people without work compared to March last year.

The easing of restrictions that were imposed at the beginning of 2021 to help fight the third wave of Covid, however, has assisted in a drop of 1.48 per cent in jobless claims in March 2021.

Labour Minister Yolanda Díaz tweeted: “Our country is still going through a very tough time, however, this reduction in unemployment is a positive sign.”