Love Spain: Exposure To The Sun Reduces Covid Risk According To University Study 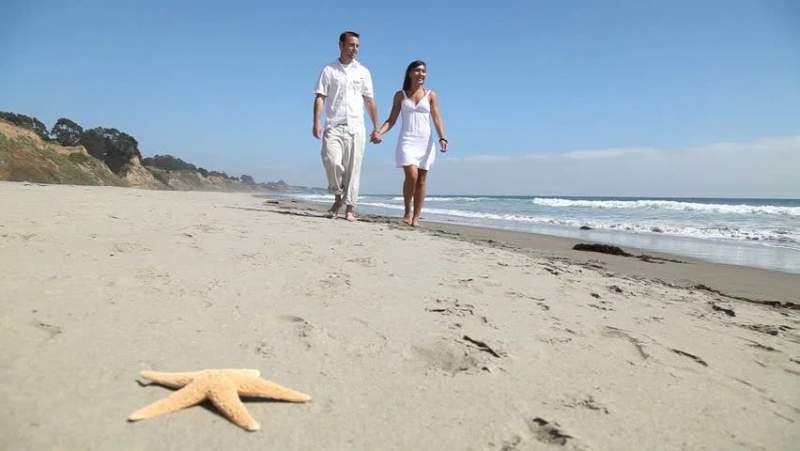 Exposure To The Sun Reduces Covid Risk According To University Study. image: Flickr

Exposure to the sun’s rays can reduce the risk of death from coronavirus- according to a study from The University Of Edinburgh.

Another reason to LOVE SPAIN!: Read on to find out why a stroll along one of Spain’s beautiful beaches may be better for you than you thought.

Sunlight causes the skin to release nitric oxide, which can reduce the ability of the coronavirus to replicate, according to a study from the University of Edinburgh.

The research, which was published recently in the British Journal of Dermatology, found increased exposure to the sun’s rays – specifically UVA light– was associated with reduced deaths from the virus. Researchers compared all recorded deaths from Covid-19 in the US from January to April 2020 with UV levels for 2,474 counties for the same time period.

They found that people living in areas with the highest level of exposure to UVA rays had a lower risk of dying from Covid-19 compared with those with lower levels. The results were the same for England and Italy, too.

The reduction in risk of death from Covid-19 could not be explained by higher levels of vitamin D, experts said – it was more likely to be as a result of the sun’s UV rays.

Dr Richard Weller, study author, consultant dermatologist and reader at the University of Edinburgh, said: “These early results open up sunlight exposure as one way of potentially reducing the risk of death.”

UVC, a relatively obscure part of the spectrum consists of a shorter, more energetic wavelength of light. It is particularly good at destroying genetic material – whether in humans or viral particles. Luckily, most of us are unlikely to have ever encountered any. That’s because it’s filtered out by ozone in the atmosphere long before it reaches our fragile skin.

Or that was the case, at least, until scientists discovered that they could harness UVC to kill microorganisms. Since the finding in 1878, artificially produced UVC has become a staple method of sterilisation – one used in hospitals, aeroplanes, offices, and factories every day. Crucially, it’s also fundamental to the process of sanitising drinking water; some parasites are resistant to chemical disinfectants such as chlorine, so it provides a failsafe.

As regards a lack of Vitamin D in our body, studies show very negative data. To begin with, lacking it exposes us even more to different types of infections that would decrease considerably if the levels of this vitamin were correct. There are already studies, carried out in 2007, that agree with those of the present and affirm that it produces protective effects against acute respiratory infections.

These studies, although modest, joined others carried out such as the one at the Reina Sofía University Hospital in Córdoba, in which 76 patients admitted for coronavirus and who were given a high dose of Calcifediol, saw a considerable reduction in treatment and admission to the ICU.

Source: The British Journal of Dermatology