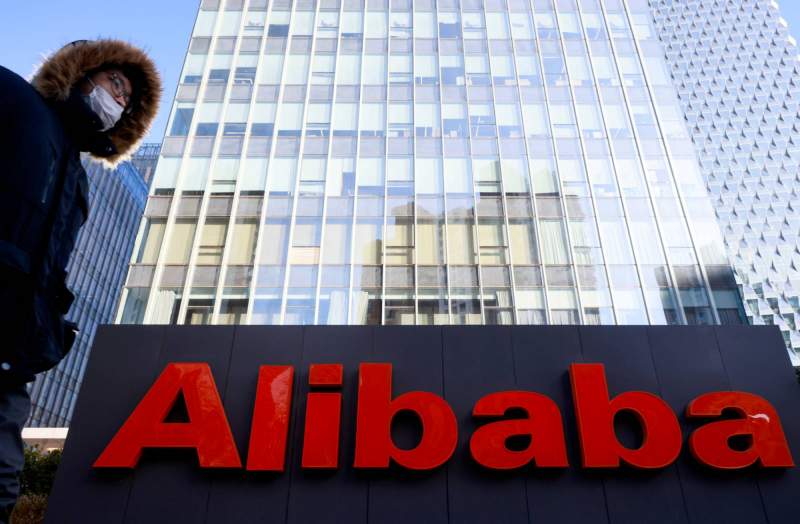 Alibaba is used regularly by thousands of expats in Spain and is a great source for everything from clothing to electronics. The service they offer is very similar to another behemoth that rules the e-commerce online world, Amazon. The main difference between the two is that Alibaba connects the shopper with Chinese manufacturers directly, hence the cost savings.

One major benefit of ordering from the Alibaba e-commerce site is that you don’t not incur the high taxes than if the purchase was made from the UK- another angle that has increased sales even more.

Party leaders worry about the dominance of China’s biggest internet companies, which are expanding into finance, health services and other sensitive areas. The party says anti-monopoly enforcement, especially in tech, is a priority this year.

Alibaba was fined for “abusing its dominant position” to limit competition by retailers that use its platforms and hindering “free circulation” of goods, the State Administration for Market Regulation announced. The penalty is equivalent to 4% of Alibaba’s domestic sales in 2019, China’s State Administration for Market Regulation said in a statement on Saturday, April 10.

“Alibaba accepts the penalty with sincerity and will ensure its compliance with determination,” the company said in a statement. It promised to “operate in accordance with the law with utmost diligence”.

Together with Tencent, Alibaba is one of the Chinese technology giants on the radar of Chinese regulators, which has also been related to the criticism launched last October by its founder, tycoon Jack Ma, after he criticised the country’s financial system.

The fine is almost double that regulators forced the US company Qualcomm, the world’s largest chip supplier, to pay in 2015.

Jack Ma has only just resurfaced after months out of public view that fueled intense speculation about the plight of the billionaire grappling with escalating scrutiny over his internet empire.

China’s most recognizable entrepreneur recently addressed teachers via Livestream during an annual event he hosts to recognize rural educators, according to reports. In a video of the event circulated online, Ma talked about how he’ll spend more time on philanthropy.