Brits in Spain Report Confusion Over Travelling with Pets 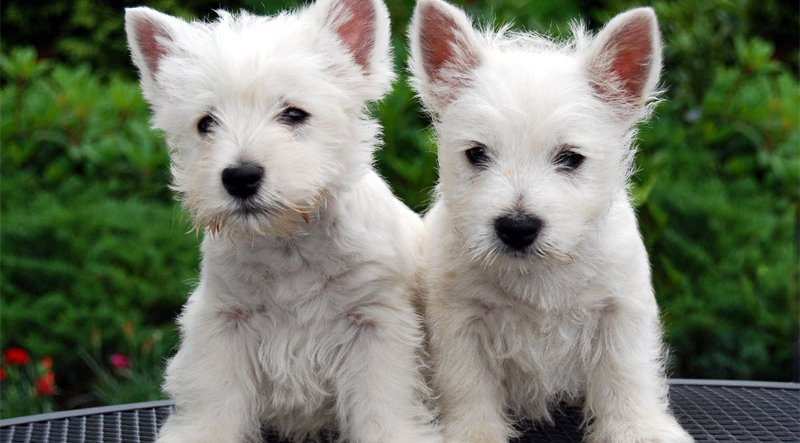 BRITS in Spain have been reporting confusion over which pet passports they now need to use to travel with their dogs and cats between the UK and Spain.

Expats have been reporting that they are confused over which passports are now needed to allow pets to travel with their owners between the UK and Spain.

After the British Embassy in Madrid issued advice on its Facebook page over UK and EU pet passports, and which were now valid, a number of users still reported confusion over the issue.

The embassy said: “Pet passports issued in Spain or another EU member state continue to be valid for travel to Great Britain and the EU.

“If you have a UK pet passport you will need to update your documentation.”

However, several concerned Britons expressed confusion over the rules, with one user asking: “If you live in the UK and your pet has an EU passport is that valid to travel to the EU.”

Another person said they had wanted written confirmation from the UK government’s Department of Environment, Food and Rural Affairs (Defra) before travelling.  They said: “Confirmation received in writing from Defra and APHA an EU issued passport remains valid even if you live in the UK.”

One user living in Tenerife expressed concern over being refused an EU pet passport, however. They said: “I’ve asked our vet in Tenerife for a Spanish EU passport and he has refused saying I don’t need one, he says the Spanish government still accept UK EU pet passports if they were issued before Brexit (ours 2017). When we return to UK it’s via road and entry via France.

“Any help or something in Spanish to show the vet would be useful.”

An EU pet passport contains information about the animal’s owner, the breed, age, and type of animal, a microchip number, dates of rabies vaccinations, the type of vaccinations and the dates of vaccine validity and the details of the vet.