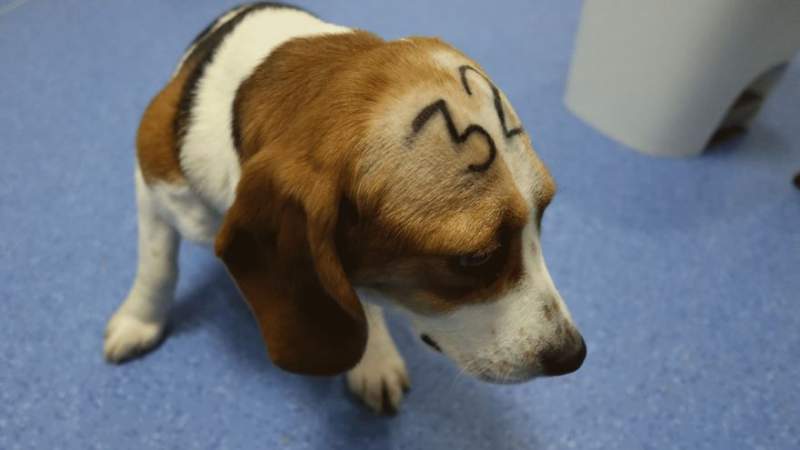 Cruelty Free International has undercovered acts of gratuitous and deliberate cruelty carried out in a Madrid laboratory.

Procedures captured by vivid and disturbing images, appear to show malpractice, so the company, which performs toxicity tests, would be systematically violating Spanish and European laws on the protection of animals for scientific purposes

An exclusive investigation published by the NGO Cruelty Free International (CFI) reveals terrible acts of cruelty against animals in the Madrid laboratory Vivotecnia, an organization which is dedicated to contract research (CRO) for pharmaceutical and biotechnology companies.

The company conducts toxicity tests for the cosmetic, chemical, agrochemical, biocide and health product industries. According to El País, as the pandemic started, the Ministry of Science and Innovation of Spain sought advice from Vivotecnia to test experimental vaccines against COVID-19 in macaques.

The heart-wrenching video of the undercover investigation, obtained by CFI, is almost unbearable to watch, it shows animals tortured by those who should protect them, beagle dogs breed (used for their docility), monkeys, pigs only a few weeks old, rabbits, mice and rats.

The images show acts of wanton and willful cruelty,  procedures are carried out with indisputable malpractice. Staff can be heard laughing and insults aimed at the poor creatures are constant.

Rabbits dying, dogs suffering, pigs or monkeys screaming at the clear hostility and impatience of the staff, the very people who know that these animals are their responsibility and are held captive at their complete mercy.

The company has rejected the existence of a culture of abuse of animals used in experiments. In a statement to The Guardian, they said they work to “guarantee the quality of our work, always taking into account the animal welfare”.

Cruelty Free International has demanded that the Community of Madrid immediately closes the Vivotecnia laboratory, cancells its licenses and launches an independent investigation. A petition on Change.org to close the lab has so far reached nearly 5,000 signatures.

A recent survey carried out by Savanta ComRes in June 2020 showed that the majority of people in Spain do not want animals to suffer, 71% of adults said that The European Union should start setting deadlines now for ending animal testing.