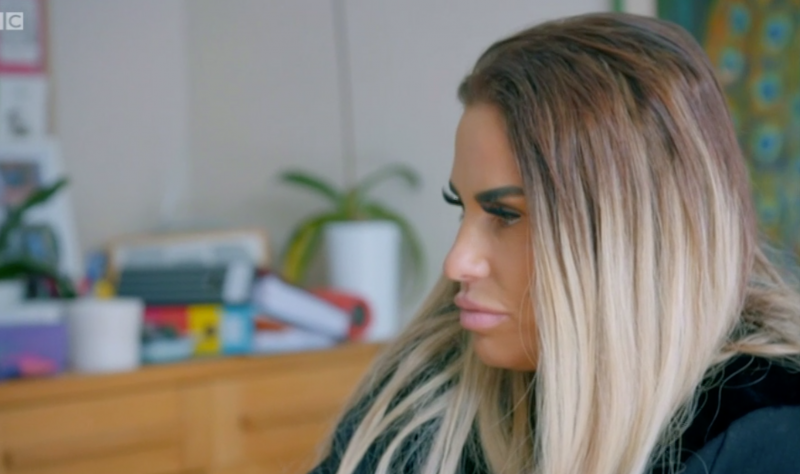 Katie Price Left  ‘Gutted’ After She Missed Voice Message From Nikki Grahame Before She Died.

Katie Price has said she was left gutted as in the days before Nikki Grahame died after the Big Brother star left her a voice message – but sadly, she did not see it until after the reality personalities death.

Reality TV personality Nikki passed away aged 38 on April 9 following a 30-year-long battle with anorexia. Prior to her death, Nikki apparently sent a voice note to former glamour model Katie – but the mother-of-five missed the message and has now told of her upset at the situation.

Taking to her Instagram page to pay tribute to her friend Nikki on Saturday – after Nikki’s death was announced – Katie, 42, told how she didn’t notice the message from the Big Brother icon until she had already died. Alongside a photo of Nikki, Katie penned: ” I’m just so shocked and so gutted to hear this news and really upset set to hear her voice message I never saw and just opened.

However, her passing was confirmed in a statement today on her GoFundMe page.

It read: “It is with great sadness, we have to let you know that our dear friend Nikki passed away in the early hours of Friday 9th April. It breaks our hearts to know that someone who is so precious was taken from us at such a young age. Nikki not only touched the lives of millions of people but also her friends and family who will miss her immensely. We would like to request privacy at this difficult time, while Nikki’s friends and family process the sad news. Full details will be released as and when we know them.”

It continued: “All donations have been greatly appreciated and it was heartwarming for everyone including Nikki to see how much she was loved.”