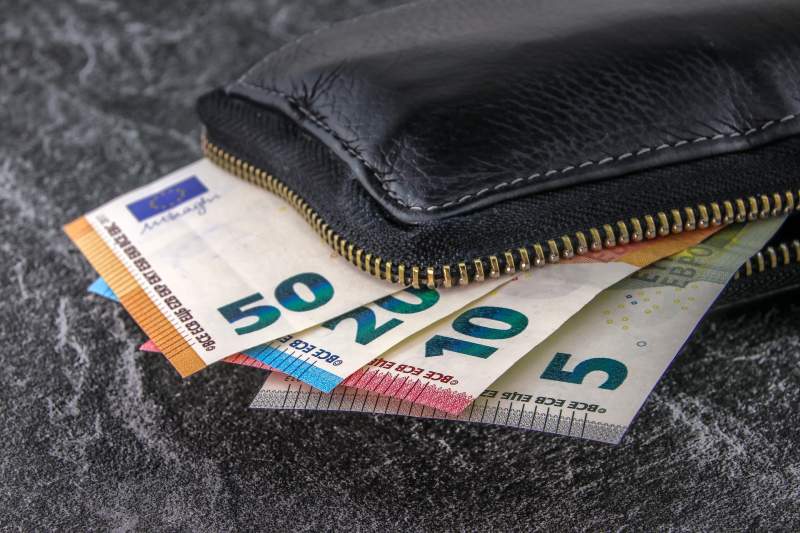 A MALAGA lottery winner has received €80,400, it has been announced.

The winner in Malaga is set to receive €80,400 after the lottery win.
According to Spanish newspaper Sur, a winner from Malaga in the second category of the Bonoloto draw will receive €80,409 euros.
The lottery draw offered a total of €2,130,099.
The news comes after Spain’s National Lottery has brought luck to a total of four municipalities in three Spanish provinces, where the biggest prizes of the draw have been won.
The first prize of €600,000 has been won in the Community of Madrid, with the winners have buying their tickets in lottery administrations in the town of Alcobendas and in Madrid capital, according to Loterias y Apuestas del Estado.
The second prize of around €120,000 has been won in three provinces, including in Madrid and Murcia.
The Guardia Civil previously detained three sisters on suspicion of being part of a criminal group dedicated to defrauding the elderly using a ‘prize ticket’ method.
The scammers, aged between 28 and 38 from Toledo, reportedly conned victims across the Community of Madrid, with police receiving the first of a number of similar complaints last September.
The elderly victims claimed one woman would approach them while they were alone in the street, using a Galician accent, and tell them that she had a lottery ticket but didn’t know where to go to collect her winnings.
Immediately afterwards, another woman would appear on the scene, pretending to be a lawyer to convince the victim the winning lottery was legitimate, even giving it more credibility by calling a third person who was posing as a lottery official.
Once the trio had their victim’s trust, they offered them the ‘winning’ ticket in exchange for cash or jewellery before giving them a necklace with a recording device on so that they would be immediately aware if the victim suspected anything or contacted the police.
Ten victims of the group have been located in Arganda del Rey, Rivas Vacimadrid, Colmenar Viejo, Collado Villalba, Villanueva de la Cañada, Algete, Humanes and Ciempozuelos with a combined loss of €31,000 in cash and €6,500 in jewellery, watches and other items.
The sisters have been charged and two have been placed in prison pending trial.