Spain To Stop Selling Petrol And Diesel Cars After 2040 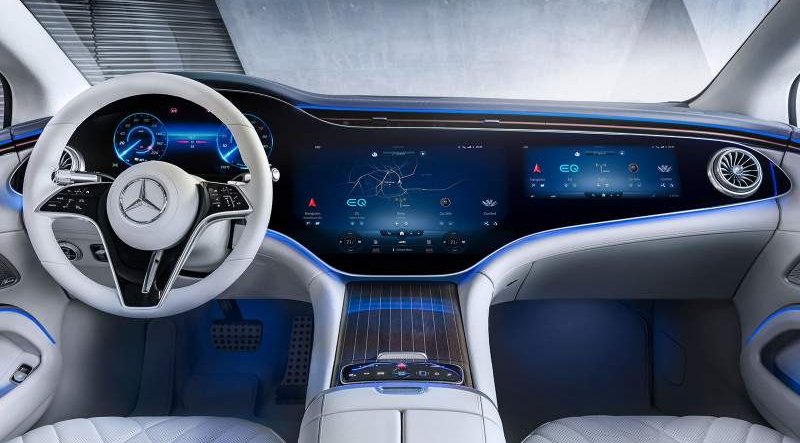 The Spanish government has been urging Spaniards and expats alike to go green for years by encouraging people to recycle more, burn less fossil fuel and cycle or walk where possible instead of driving. And now, its commitment to the environment has gone a step further as the Ecological Transition Commission of the Congress of Deputies has approved the Climate Change Law, which means that petrol and diesel cars will no longer be sold in Spain after 2040.

So what does this actually mean for expats? Second-hand cars are notoriously expensive in Spain so people tend to hold on to them longer, which is evidenced by the large number of older gas-guzzlers on Spanish roads. But how about our existing cars, and will it still be legal to drive them after 2040?

The short answer is yes. The articles of the new law clearly state that vehicles running on petrol, diesel and other petroleum derivatives will not be allowed to be sold from that year, and so car dealers won’t be able to have them in their show rooms. Likewise, someone looking to offload a diesel car, for example, privately, will have to scrap it as it can’t be sold on. However, a car bought in 2040 or before can still legally be driven after this date for as long as it’s road-worthy.

The bill, which has thus far been approved by Congress and is expected to be passed by the Senate in the coming weeks, states that Spain “will adopt measures to achieve in the year 2050 a fleet of cars and light commercial vehicles without direct CO2 emissions.”

Mindful of the fact that the cost of electric vehicles can be prohibitive, the Spanish government has decided to invest €800million in the next couple of years to encourage people to upgrade their vehicles. Car buyers will be entitled to subsidies of €7,000 per car, while buyers of electric vans can get as much as €9,000.

In fact, Spain’s goal of 2040 is quite conservative compared to many other countries. In the UK, Boris Johnson has announced that petrol and diesel cars will be banned from 2030, while Norway has decided to prohibit the selling or registering of vehicles that emit toxic gasses by as early as 2025.

Euro Weekly News asked its readers what they thought about going electric, and unsurprisingly, the reactions were mixed.

One reader, the owner or a car rental company in the Costa Blanca, said that he agreed with the measure in theory but would like to see some big changes. He said:

“It’s something that I think has to happen, but first these cars need to be made more affordable. Manufacturers will also need to improve their range.”

Another reader said: “I’d never really thought about buying an electric car but if the government is offering €7,000 to buy one, plus it helps the environment, then I’d be really interested!”

It’s a topic that’s sure to divide opinions, but either way, it looks like we’ll still be seeing our old petrol and diesel beaters on the roads in Spain for many more years to come.