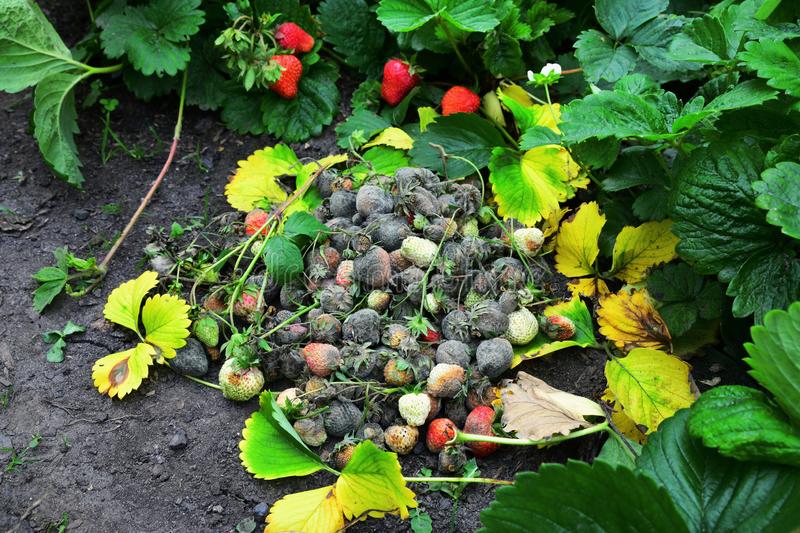 Strawberry Crops In Huelva Spain Left to Spoil As Farm Labourers Refused Entry To The Country.

Casablanca, Morocco: Dozens of women demonstrated in front of the headquarters of the Moroccan National Employment Agency (Anapec) on Friday, April 9, to denounce the fact that for the second consecutive year they have not been able to travel to Huelva to work picking strawberries.

Despite having a contract and having paid for the visa they complained that there are 1,200 temporary workers in this situation and demanded a solution. For many, the work is the only resource that their families have to survive on. No explanation, according to the workers, has been given by authorities although due to the pandemic and the restrictions in place even flights to mainland Spain are suspended.

It is also understood that some workers waiting to come over to Spain had tested positive for the coronavirus.

For the 2020-2021 campaign, it was agreed to hire 14,000 temporary workers plus a reserve of 2,000, explains a spokesperson for Interfresa, the employer’s association that brings together the main industries in the sector in Huelva.

In the end, 12,725 have arrived, according to the data provided by the Government Sub-delegation. The pandemic abruptly cut off the arrival of Moroccan day labourers last year. Of the 17,000 planned, only 7,100 actually managed to cross the Strait before Morocco ordered the closure of its borders.

Huelva’s agricultural associations do not understand what is happening on the other side of the Mediterranean and demand even more labour. “We need everyone to come and we have not put any obstacles in place.

“Our contacts in Morocco say that some (workers) have not been able to be contacted, and others have changed their minds… ”, says Manuel Piedra, general secretary of UPA Huelva. A spokesperson for Asaja (Agrarian Association of Young Farmers) said that the organization has ordered from Anapec a contingent of 400 temporary workers and that it has not yet received a response back.

According to reports, since the end of December, an average of 1,200 Moroccan workers have crossed the Strait from the port of Tangier Med to Algeciras and travelled in chartered boats every Wednesday and Friday to work on the strawberry campaign.

The logistics deployed specifically for these temporary workers and paid for by Huelva agricultural companies shows the exceptional importance of these workers for the strawberry sector, which accounts for 8% of the total Andalucían GDP, according to data provided by Interfresa.

The sudden closure of borders forced them to remain stranded for almost a month in Spanish territory last year.  Farmers are now slashing the size of strawberry crops or not planting at all out of fear fruit will rot on the ground amid the picker shortage.

Huelva is Europes largest strawberry producer. This is thanks to the fact that it has 248 hours of sun a month in spring and a very small atmospheric temperature range between day and night, and very importantly, fertile lands that mean that 95% of this fruit in Spain is grown in this province.

It is estimated that overall, around 3000 Spanish residents are currently stranded in Morocco after the Moroccan government decided to close travel links between the two countries to prevent the spread of the Covid-19 pandemic.