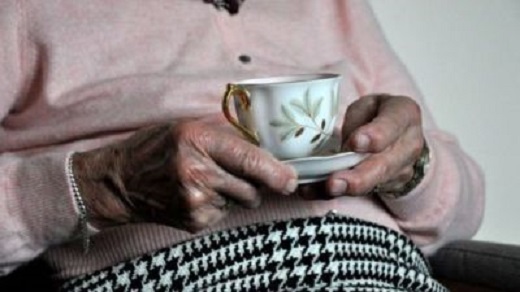 WORLD Parkinson’s Day: More than 150,000 people in Spain suffer from the disease

Parkinson’s disease is a degenerative neurological disorder that affects more than 7 million people worldwide and, after Alzheimer’s disease, it is the second most common neurodegenerative disorder. The Spanish Society of Neurology (SEN) estimates that more than 150,000 currently suffer from Parkinson’s in this country, and while it is traditionally thought of an ailment of older people, the age-range is getting younger every year.

According to data obtained by Spanish daily Informacion, 2% of people over 65 and 4% of those over 85 suffer from Parkinson’s in Spain; however, according to neurology specialists, approximately 15 per cent of the new cases diagnosed every year ar in people under the age of 50. In fact, rare cases have even been found in childhood and adolescence.

According to the Spanish Parkinson’s Federation, while tremors are the probably the most recognisable symptoms of the disease, they are by no means the only ones.

“And although it is true that motor disability has a high impact on social health expenditure, there are many other symptoms that patients can develop – such as depression, dementia, or psychosis – that increase the disability and morbidity of this disease,” Dr Diego Santos, a neurologist explained.

“There is no evidence that Parkinson’s patients have a higher risk of contracting COVID-19 or of having a worse prognosis if they are infected, but the impact that the pandemic is having on the worsening of motor function and on the development of psychiatric symptoms -such as stress, depression or anxiety- as a consequence of isolation or mobility restrictions”, Dr. Santos added.

“Unless there is a specific reason that prevents its administration, we recommend vaccination for Parkinson’s patients because the benefits and risks are not different from those of the general population and because we consider that it is a priority that they are protected against COVID-19”.