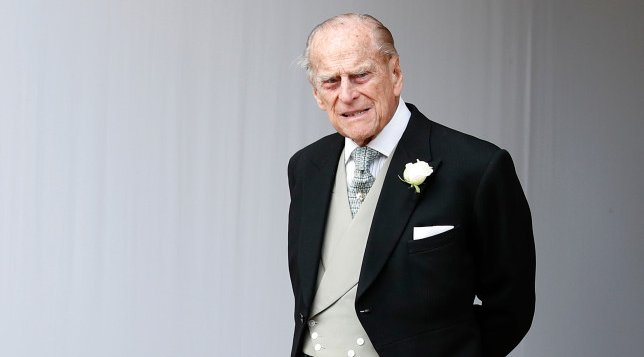 THE BBC had it’s switchboards jammed as it was flooded with over 100,000 complaints about the wall to wall coverage it broadcast of Prince Philip’s death, according to The Sun.

Usual scheduling was cancelled after news of the Duke of Edinburgh’s death broke shortly after noon on Friday, April 9. Following the sudden news, the BBC’s television and radio channels laid on a string of special programmes chronicling Philip’s life.

However, thousands of viewers were left fuming after their favourite shows – including the MasterChef final – were scrapped so special tribute programmes could be aired.

The full and in-depth coverage provided is believed to be one of the most complained about bits of telly in British history.

One insider told The Sun: “I feel sorry for the Beeb. They would be criticised and accused of not being respectful enough if they didn’t lay the programmes on. But they seem to have left many people very cross.”

BBC1 and BBC2 dropped their planned schedules following the announcement of Prince Philip’s loss of life, as did ITV.

BBC1 lost 6 per cent of its viewers on Friday night in comparison with the identical evening per week earlier than, according to an evaluation by trade web site Deadline. It discovered BBC2 viewers have been down by 65 per cent, whereas ITV’s viewers fell by 60 per cent.

Gogglebox was another highly rated program with virtually 4.2 million viewers that was taken off- much to the anger of viewers. Channel 4 had planned to show a BBC Panorama program on Martin Bashir’s 1995 interview with Princess Diana but that was also pulled from the schedule.

The BBC has defended its decision-making, just saying: ‘We are pleased with our coverage and the function we play throughout moments of nationwide significance’.