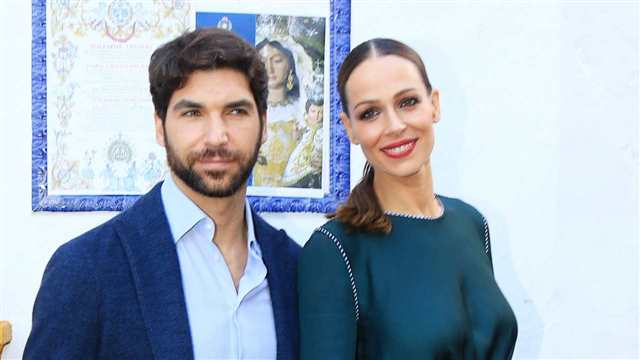 Bullfighter and husband of presenter and former Miss Spain Eva González takes pilot course in Malaga.
CAYETANO Rivera, 44, has decided to embark on a new adventure and, fascinated by the “adrenaline of flying”, has enrolled at the Aerodynamics Academy aviation school in Velez-Malaga to get his pilot’s license.
According to the centre, the PPL (A) license will mean Rivera will be able to fly aeroplanes as as a hobby, and is the first step towards a career as a pilot.
The famous bullfighter has passed his medical and has now begun the theoretical part of the 200-hour course which includes five hours of instruction in a modern and advanced ALSIM 200 flight simulator with the latest generation panoramic visual screen.
This will be followed by 40 hours of flight in a Cessna 172 aircraft which has a capacity of four passengers and a 160 hsp engine, reports ElEspañol.
Once he has his PPL (A) license, Rivera will be able to fly, or co-pilot, an aircraft as long as it’s not for commercial or professional activities.
The extreme sports fan is also a lover of skiing and admits “speed and risk” are what he looks for when “choosing new adventures”.
Last month, he shared clips of a break with his actress wife at Catalonia’s largest ski resort, Baqueira Beret ski resort in the Vall d’Aran.
Fans loved the insight into the relationship of the couple who have been together for more than a decade and share a three-year-old son.
Rivera, also a businessman and occasional model, belongs to a dynasty of bullfighters. He is the son of Francisco Rivera, Paquirri; brother of Francisco Rivera Ordóñez and grandson of Antonio Ordóñez and Antonio Rivera Alvarado.
His wife, TV presenter, actress and model González from Sevilla, 40, was crowned Miss Spain 2003 and has hosted various versions of the country’s The Voice (La Voz) and Masterchef.