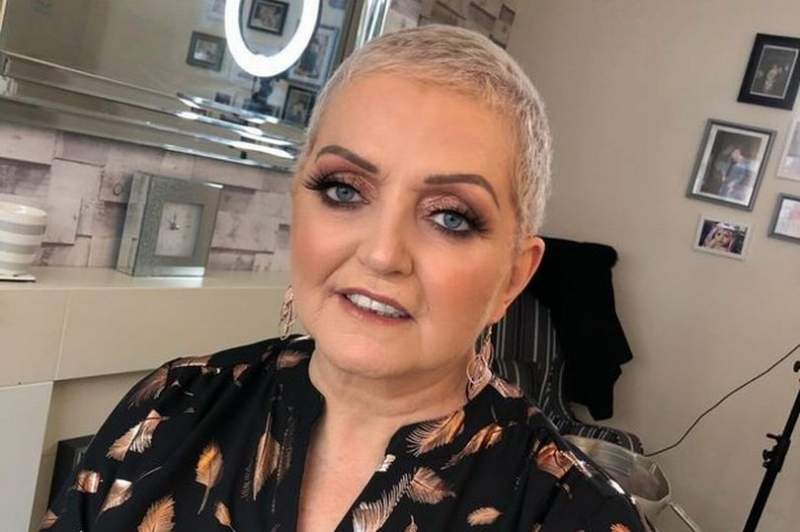 Linda Nolan 'Scared Of Dying' After Planning Her Move To A Hospice Amid her Cancer Battle. image: Twitter

Linda Nolan ‘Scared Of Dying’ After Planning Her Move To A Hospice Amid her Cancer Battle.

Linda Nolan, part of the iconic Irish girl group The Nolans, has emotionally opened up about her fears of dying while she battles secondary breast cancer and detailed her hospice cancer plan. The 62-year-old star, who now lives in Blackpool, admitted she worries about getting the results from her oncologist “every time” she has a CT scan in case the disease has “spread again”.

The singer first found a lump in her breast in 2005 and after tests was told she had stage three cancer. After a course of chemotherapy, she was given the all-clear a year later, in 2006.  However, 10 years later she found that the cancer was back and had spread to her hip.

In May 2020, the cancer had spread to her liver and she underwent chemotherapy at Blackpool Victoria Hospital. She later praised her hometown community of Blackpool for their support after going public about her cancer returning.

In an interview with The Express Linda said: “In 2017 it went to my hip and last May it moved to my liver. Some of the tumours in my liver have got slightly bigger, which is why I’m on chemo tablets now. I take four in the morning and four at night.  I have a CT scan coming up and after that I’ll get the results from my oncologist.”

“Every time, I worry if it’s spread again. I’m scared of dying. There’s so much to live for. You realise that when you’ve been through all that I have. Every day is a gift.”

She added: “Three sisters having breast cancer, we’ve had the gene test, we don’t have the BRCA1 or 2, there will be a rogue gene somewhere that we’ve got, they haven’t found it yet. Bernie was a warrior. You’d say, ‘Do you want some water?’ and she’d say, ‘No, I want some vodka and ginger ale.'”

Actress and singer Bernie Nolan died on July 4 2013 in Weybridge, Surrey- she was just 52 when she died.

A spokesperson said at the time: “Bernie passed away peacefully this morning with all of her family around her. The entire family are devastated to have lost beloved Bernie – a wonderful wife, adoring mother and loving sister – she is irreplaceable.”