Meghan Markle Is Prepared To Forgive The Royal Family 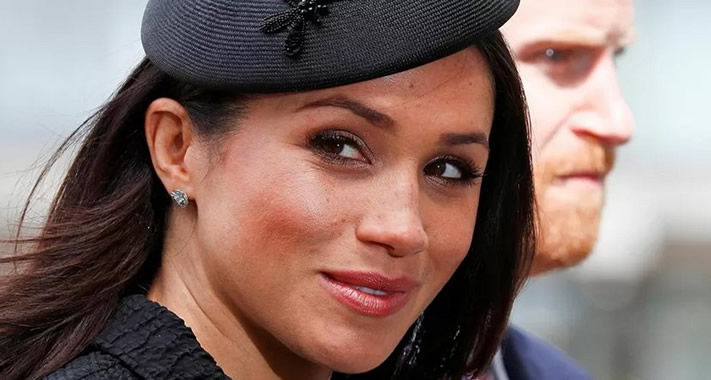 Meghan Markle caused a huge outcry on social media and among the public in general, with some of the claims she made during the Oprah Winfrey interview, including talking of struggles she endured with palace staff, as a working member of the Royal family, and one of her comments seeing Prince William having to deny his family was racist.

Her claims also led to the highly-publicised spat with Good Morning Britan host, Piers Morgan, and overall, her words in the interview will surely have left a bad taste with certain members of the monarchy.

But now, according to close friends of the Duchess of Sussex, who spoke with the Daily Mail, that after the death of Prince Philip last Friday, Meghan is prepared to turn over a new leaf and put the past behind her, believing that it is what the Duke would have wanted her to do, mending the broken bridges between herself and her husband’s family.

“Meghan said it’s during these times when family should come together, put their differences aside and unite as one. She said this is what Prince Philip would want and that she’s willing to forgive and move forward. Meghan said her main concern right now is supporting Harry. She said she left it up to him as to whether or not she would attend the funeral”, her friends told the Daily Mail.

Meghan’s comments came after Prince Harry set off from California to Britain on his own, to attend next Saturday’s funeral, with the Duchess, who is pregnant with their second child, being advised by her doctors not to travel.

The Duke of Sussex was spotted arriving at Heathrow on Monday morning, being whisked away allegedly to Frogmore Cottage, where he will isolate according to coronavirus travel rules, with there being speculation as to whether he might be offered diplomatic immunity and not have to do the mandatory isolation, but royal commentators have confirmed that he will follow the guidelines and do the quarantine, just like any other person, as reported by express.co.uk.