Spain Refuses To Extend The State Of Alarm 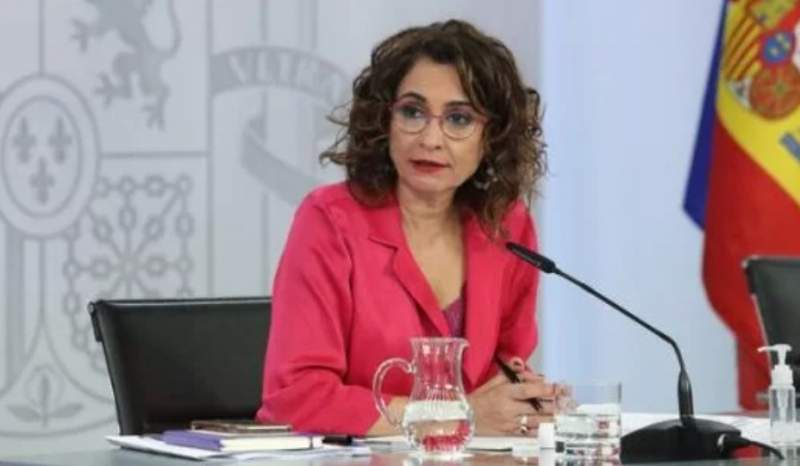 Spain Refuses To Extend The Sate Of Alarm File Photo

Government spokesperson and Minister of Finance, Maria Jesus Montero, has said in no uncertain terms on Monday, April 12 that the Spanish Central Government will not entertain the idea of extending the state of alarm beyond May 9, despite increasing pressure from several regional governments. Ms Montero insisted that any changes would be led by the country’s leading Covid experts and not by the individual autonomous communities, regardless of whether they “press or not.”

She reiterated that “there is already sufficient ordinary legislation” that allows regional presidents to implement whatever safety measures they see fit beyond the state of alarm. The Spanish Prime Minister Pedro Sanchez announced an ending to the state of alarm on April 6, stating that with the improved rate of vaccination and favourable national coronavirus numbers, an extension would not be necessary.

Speaking today with reporters before a meeting of the Committee of Experts for Tax Reform, the Finance Minister said:

“As always, the state of alarm has been inspired, its extension or suspension, by the decision and the advice of the experts, of those who on a day-to-day basis are advising the Government in making decisions to save lives.”

She added that “it is not a matter of the communities pressing or not”, but “that hopefully at the time the state of alarm ends, the accumulated incidence continues to decline and that only with the application of the legislation is it possible to control and set in motion the movements and actions that each autonomous government” considers.

“That the state of alarm is ending does not mean that actions to protect health decline, simply those that have to do with the limitation of movements at the general level of the entire population,” she concluded, stressing that since these measures interfere with fundamental rights they should only be implemented when absolutely necessary and so as short a period of time as possible.