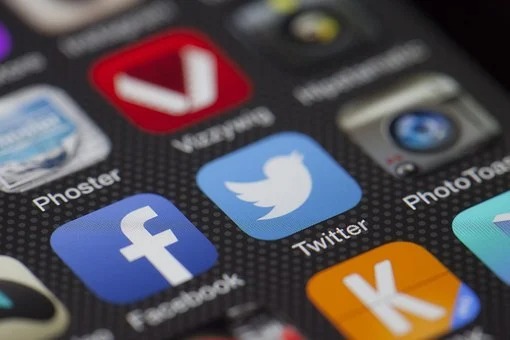 SPANISH mayor bids goodbye to Twitter in hopes of becoming a better politician and a better person. The mayor of Barcelona, Ada Colau, made the announcement via Facebook, to say that she is going to leave Twitter “indefinitely.” The mayor claims that Twitter has allowed politics to become too noisy and lacking in empathy, and in order for “love to win over hate” she feels the need to say goodbye to Twitter.

Barcelona’s mayor is now set on doing “good politics” and she feels that Twitter makes this harder to do. She has explained that the decision to leave comes “without drama or victimhood,” and states that for her the decision is “very rational.”

The mayor has raised concerns over the number of fake profiles on Twitter that have been bought with bots and used by the extreme right to incite hatred.

Colau explained that, “For months I had been considering leaving Twitter. On March 3 I decided to try it out, with the excuse that it was my birthday. The pilot test was a success, so today I am announcing that I am leaving Twitter indefinitely,” as reported La Sexta.

She does not intend to abandon social media in its entirety though and said, “Twitter doesn’t help me do good politics and I’m quitting. I will continue on other networks that are less polarised and less accelerated.”

The mayor will now focus on “good politics, politics that transforms reality and improves people’s lives, to be a good mayor for my city and, as far as possible, to be an increasingly better person.”

Talking about fake profiles she explained that Twitter has become home to, “false and anonymous profiles that intoxicate and incite hatred, many of them even bought with money (bots) by the extreme right.”

In her farewell message she said, “Politics has too much noise, testosterone and easy tweet proclamations, and needs more empathy, complexity, listening, pedagogy and nuance.