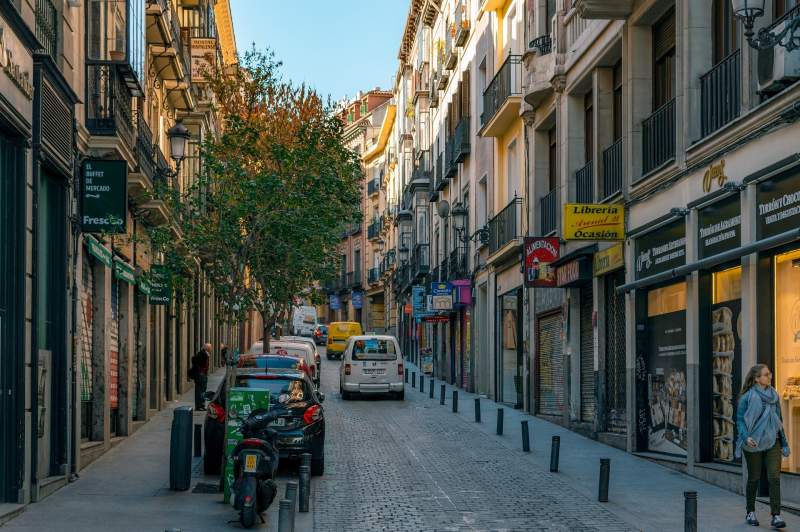 Millions of zombie cars could face fines of up to €3,000 for lack of insurance.

MILLIONS of zombie cars (motorcycles, cars, lorries and vans that do not have the compulsory insurance required or that have been abandoned) could face up to €3,000 fines.

In Spain, it is estimated that there are currently 2.65 million zombie vehicles, representing a huge 8 per cent of the Spanish car fleet.

It would appear that many owners are unaware that even if a car is parked or not in circulation (something that has happened and continues to happen in Spain as a result of Covid-19), it is still necessary to have compulsory insurance.

Today, according to the data collected by the insurer Línea Directa in the study ‘Zombie vehicles: Cars without insurance in Spain. Problems and accidents (2010-2019)‘, over the last 10 years there have been over 300,000 accidents involving vehicles in this illegal situation. Almost 130,000 fines are also given each year to those with uninsured cars – this is more than double the number of reports for testing positive for drink or drug driving combined.

According to Mar Garre, Director of People, Communication and Sustainability of Linea Directa Aseguradora, this situation can be partly justified by the ageing of the car fleet (an average of 12.3 years in Spain) combined with the unfavourable economic environment in Spain over the last 10 years. There also seems to be a lack of knowledge that insurance is obligatory since many owners do not renew the policy of the vehicle they are no longer using.

Owners who have vehicles in circulation without the correct insurance can face up to €3,000 fines and, in addition, would have to bear all of the expenses in the event of an accident that damages another vehicle or causes harm to a person.

Accidents involving a zombie vehicle, which are mainly located in the touristic areas of Spain, have slower resolutions, double the chance of injury, and tend to cost more. “With this study, we want to highlight the dangers and problems involved in driving without having compulsory insurance, a system that has provided great security to society for decades,” says Mar Garre. His opinion is that “insurance fulfils a social function, so we must become aware of a problem in which once again they pay justly for sinners since we all end up suffering the irresponsibility of a few.”