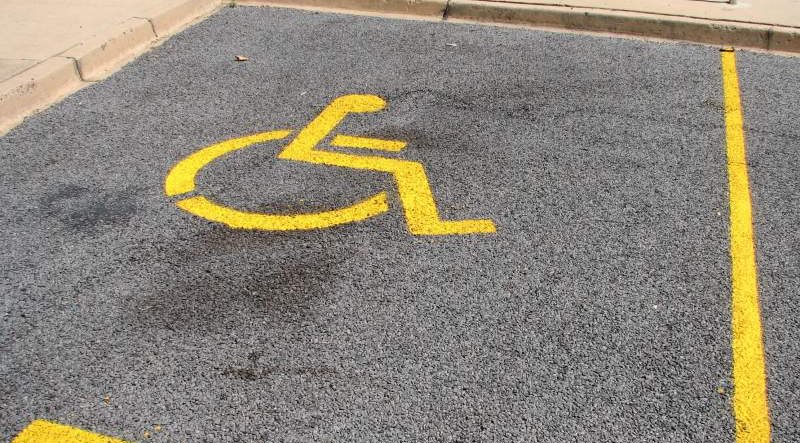 Brits in Spain are speaking of their concerns over the confusion surrounding UK-issued Blue Badges and whether they can be used in Spain.

EXPATS have expressed concerns following reports of fines being issued to those still using UK-issued Blue Badges, sparking confusion over whether UK disability parking permits can be used in Spain.

It added: “The current Blue Badge Parking Permit should be recognised as normal across other EU countries in the same way as those issued in Switzerland and Norway, although there is no guarantee of this reciprocal agreement in official government sources.”

However it seems there is still confusion over whether Spain is one of the countries that will recognise UK-issued Blue Badges, leading to calls for clarity.

One concerned reader contacted the Euro Weekly News about the confusion. He said: “Whilst some EU countries permit the continued use of UK issued Disabled Blue Badges, the position in Spain is far from clear.

“We know of a UK citizen with a residence permit who has recently been fined €100 for displaying a valid UK issued Blue Badge in a blue parking bay in Torrox Costa.

“The Local Police said that the badge was invalid. It seems that at least one neighbouring municipality takes a different view.

“The present position is unsatisfactory and is a trap for the unwary, many of whom cannot afford the fine.”

A spokesperson for the British embassy told the Euro Weekly News: “The Blue Badge scheme itself is a UK scheme, enshrined in national legislation and will continue after the UK’s exit from the EU.

“The mutual recognition of Blue Badges across the EU in the past has taken place on an informal basis, in line with a 1998 Council Recommendation.

“These arrangements are at the discretion of Member States and are not a matter of binding EU law.

“We are in discussion with the Spanish authorities on any implications for the recognition of UK Blue Badges as a result of the UK’s Exit from the EU.”

There are currently around two-and-a-half million UK issued Blue Badges, with some Britons using their UK badges in Spain.