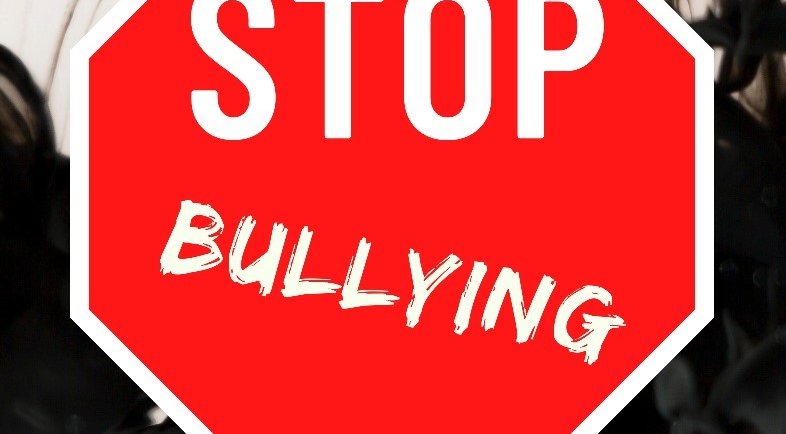 Velez-Malaga launches initiative to tackle bullying in schools.
THE ‘Stop Bullying’ project, organised by the municipal areas of Youth and Education, invites schools and non-profit groups to produce a video focused on this particular issue that will be uploaded to social networks.
The school or group whose video receives the most likes will be awarded €1,000.
The initiative has been launched ahead of World Day Against School Bullying’ on May 2 to raise awareness about this form of physical and psychological abuse suffered by many young people.
Councillor for Youth, J. Hipólito Gómez, said: “It is important to promote initiatives that encourage our firm rejection of this and any other form of violence and we do, in this case, in a dynamic way, adapted to communication formats most commonly used by young people, such as videos and social networks.”
Councillor for Education, Lola Gámez, pointed out that cyberbullying is one of the most frequent forms among young people, which in the last year of the pandemic has increased in Spain by 70 per cent.
“This is a social problem social, not only individually, which is growing and we need to give voice and visibility to the issue so that sufferers know they are not alone, and that educational centres and institutions are here for them.”
She stressed the importance of involving schoolchildren in this type of activity, “since in terms of bullying, education in values ​​and the information offered to young people is essential to prevent bullying situations, in any of its variants.”
“Therefore this activity is designed to curb and prevent such conduct and to encourage young people to denounce these situations,” added Gámez.
Videos will be uploaded to Velez-Malaga Se Mueve’ Facebook page (Velez-Malaga Moves) from Wednesday, April 14, and the winner – the one with the most likes – will be announced May 2.