45 Classrooms in Public Schools in Malaga to be Closed 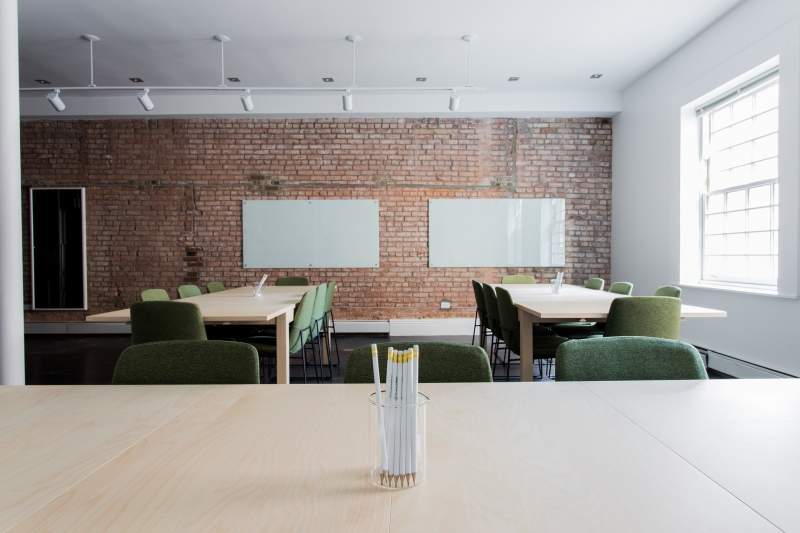 45 classrooms in public schools in malaga to be closed. Image - Pixabay

CCOO announces that 45 classrooms in public schools in Malaga will be closed.

A study by the Worker’s Commission has revealed 45 classrooms, at all educational levels, will be closed in Malaga for the 2021-2022 academic year, highlighting the concern for the capital. The closure of units is justified by the Administration due to the decrease in the birth rate.
The union has also expressed: “lack of transparency of the educational Administration about these suppressions, of which it has not been informed: neither the union organisations nor the rest of the members of the educational community. Only each of the affected educational centres is being informed in an isolated manner.”
General secretary of the CCOO Andalucia Teaching Federation, Diego Molina, has expressed fears that this estimate may be “even higher” as figures are not yet official.
The Junta de Andalucia has transferred 15,795 vacant places that have been made available to people in the province, based on 13,480 possible places for students 12,133 applications have been received, leaving 3,662 free spaces remaining. In the capital, 4,399 applications out of 5,697 possible vacancies have been received, leaving 1,298 places still available. These numbers validate the argument from the Ministry that no student will be left without a place in school.
Data from the union shows that at least 15 classrooms will be closed in Malaga capital, of which six are in secondary education and high school, two in primary schools and the remaining in nurseries.
In Marbella, there will be five closures and in two of the educational centres, there will be a loss of support for children and morning classrooms.
In Nerja, Alameda and Cuevas Bajas, two classrooms will be lost and in Torremolinos a Vocational Training classroom will be removed. The rest of the closures are in Alhaurín de la Torre, Antequera and El Burgo.

The union leader has expressed: “If measures are not carried out against these suppressions, collective actions will be proposed at the Andalusian, counting on the entire educational community that we consider to be irresponsible measures and with a clear political intention.”

Molina has added that the notion that the Andalucian educational system is growing is “misleading”, since “the initial levels of infant, primary and secondary school are the basis of the success of our school population and the future of our public education and it is in these levels where these suppressions are mainly being applied.”