Bernie Madoff, Who Defrauded Expats, Spanish Celebrities and Banks out of Billions Dies In Jail 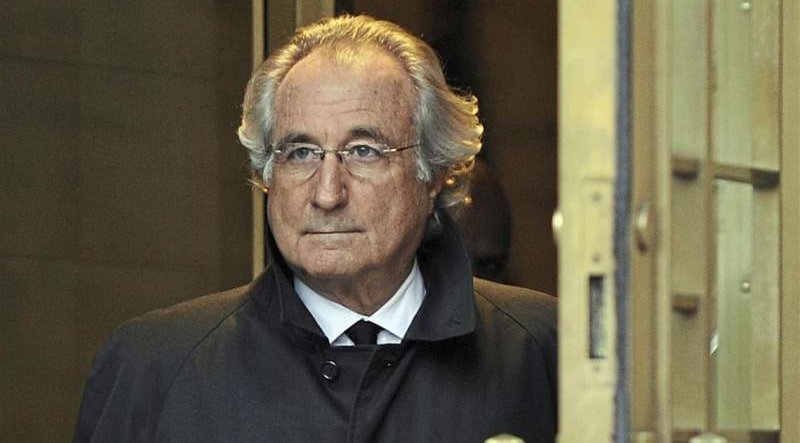 Bernie Madoff, Who Defrauded Expats, Spanish Celebrities and Banks out of Billions Dies In Jail.

BERNIE MADOFF, the Wall Street con artist who masterminded the largest Ponzi scheme in history and defrauded thousands of investors from all over the world out of billions of dollars, has died in prison aged 82.

According to a US Federal State Prison spokesman, Madoff passed away ‘from natural causes’ just weeks after saying he’d ‘suffered enough’ from his crimes.

The most affected entity in Spain was the Santander Bank, with a loss of €2,330 million from its clients invested through the Optimal Strategic fund, whose investments were handled by Madoff Securities. The group’s client exposure in Optimal Strategic was divided into €2,010 million of institutional investors and international private banking clients, while €320 million were part of the investment portfolios of private banking clients in the group in Spain.

Thousands of expats lost their life savings in the fraud, it took more than 10 years to get a portion of their money back.

Spanish businesswoman Alicia Koplowitz, ranked by Forbes as the country’s richest woman, was among the high-profile victims of the mammoth $50 billion (€37.4 billion) fraud allegedly carried out by Wall Street heavyweight Bernard Madoff.

The 56-year-old Spanish billionaire risked losing €10 million which she invested in Madoff products through her investment vehicle Omega Capital, the Europa Press news agency reported at the time.

She and her older sister Esther jointly ran builder Fomento de Construcciones y Contratas between 1989 and 1997 after inheriting the company from their late father.

Koplowitz sold her share of the firm to her sister in 1997 for $800 million and then built up her fortune through investments in real estate in Europe and the United States as well as in financial markets.

Last year, Madoff had requested an early release from prison due to health issues, including kidney disease, but that request was denied.

The biggest Ponzi scheme in history

Madoff had been serving a 150-year sentence after pleading guilty in 2009 to 11 federal felonies and admitting to having run a major Ponzi scheme that impacted businesses, organisations, banks and families around the world, including across Europe.

He had initially launched his firm, Bernard L Madoff Investment Securities in 1960, with the company quickly becoming a major player on Wall Street and the financier serving as chairman of the Nasdaq stock exchange.

While his firm was investigated by the US Securities and Exchange Commission on several occasions due to its exceptional returns, it was only in the wake of the global recession that the extent of Madoff’s scheme was found out.

The financier had told clients that they had holdings of roughly $50bn- €60bn in his company. However, when they tried to withdraw billions of dollars in funds, he was unable to come up with the money.

That is because Madoff had been using money paid to him by clients to fund deposits to new investors since the 1990s, investigators alleged, in a plot that has been deemed the biggest Ponzi scheme in history.

A full list of institutional investors, including other Spanish banks, that lost millions in Madoff’s scheme can be found here.