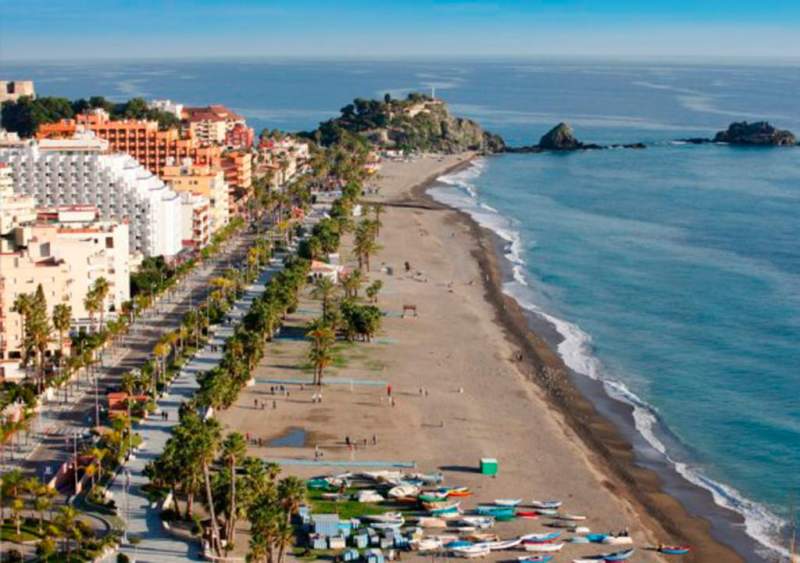 Latest news from Axarquia.
Class cuts
THE CCOO has denounced the closure of 45 classrooms at public schools in Axarquia for the next academic year. Velez-Malaga will lose three classrooms and a further two will be slashed in Nerja. Diego Molina of the CCOO Andalucia Teaching Federation, said the educational administration showed a “lack of transparency” as “there was no consultation”.
Pet cat
A WOMAN was treated for smoke inhalation after a fire at her Nerja home, in which her pet cat sadly died. Firefighters were called to the property on the first floor of a building in Calle Frigiliana around midnight on Tuesday, April 13, and the woman was treated at the scene. Neighbouring properties were unaffected.
Elderly care
THE PSOE in Algarrobo has called on the Junta de Andalucia to adhere to the Dependency Law and implement individual care programmes for more than 5,600 elderly people who live alone in the province. The Socialist party claims the elderly in the province “are not being care for”.
Dog beach
ALMUÑECAR is looking into creating a designated area for dogs on China Gorda Beach, known as Playa 21. The council’s environmental technicians have been tasked with finding the perfect spot for a ‘dog zone’ on the municipality’s beaches, which will become only the second in the province, with an established area in Motril.