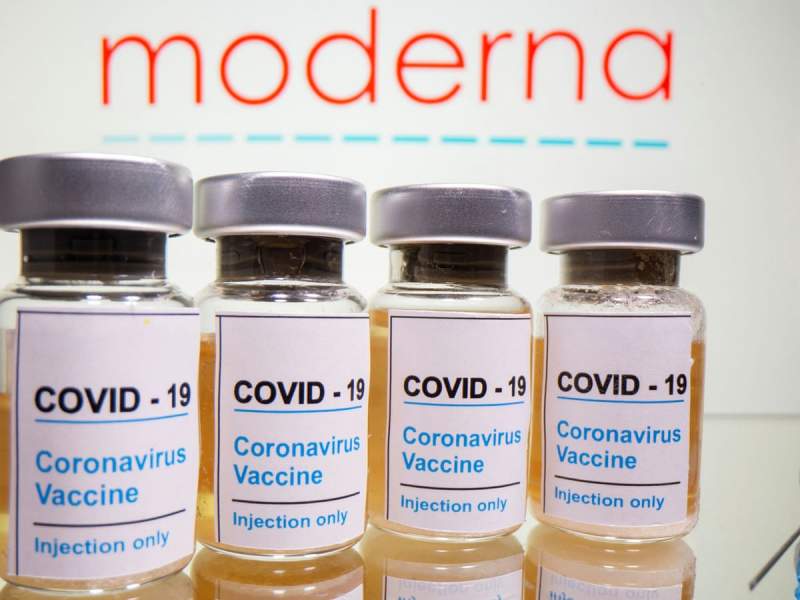 Moderna says its Covid vaccine is more than 90% effective against the virus six months after the second shot.

Madrid-based Rovi, whose shares rose 4 per cent on Monday, April 12, towards a record high set last month, will build capacity to supply active agents for up to 100 million vaccine doses annually for Moderna from its plant in the southern city of Granada via a new production line.

Another Rovi plant near Madrid has already been bottling, or ‘filling and finishing’, Moderna vaccine ingredients being produced by Swiss drug company Lonza in Switzerland.

“Greater integration in the production process will allow us to support Moderna in its large-scale distribution more broadly,” said Juan Lopez-Belmonte Encina, Rovi’s chief executive officer, who also said the agreement was a significant growth opportunity.

Moderna has said it will make at least 700 million doses of vaccine in 2021, including from plants in Europe and the United States.

Once Rovi has made the drug ingredients in Granada, Moderna will decide whether the active ingredients should be bottled at Rovi in Madrid or a separate facility in France, owned by Sweden’s Recipharm.

Closer to US approval

The update brings Moderna a step closer to filing its request for full US approval for its vaccine. Full approval requires a more rigorous review process to show the shot is safe and effective for its intended use. Once it gets full approval, Moderna can begin marketing the shots directly to consumers and selling them to individuals and private companies in the US.

The company said its results are preliminary. Moderna said throughout the year it will share updated data on efficacy against asymptomatic infection as well as the persistence of antibodies.

“I think it is fair to estimate that they will both have decent efficacy for many months beyond this,” he said.

Moderna is still evaluating its vaccine in people ages 17 and younger.

The company said Tuesday its trial testing the vaccine in adolescents ages 12 to 17 is now fully enrolled, with about 3,000 participants in the US.

It said its trial testing the vaccine in children six months to 11 years old is currently enrolling participants. It expects to enroll 6,750 healthy pediatric participants in the US and Canada. As in Pfizer’s study, children will begin by receiving a low dose of the vaccine before progressively moving to higher doses.