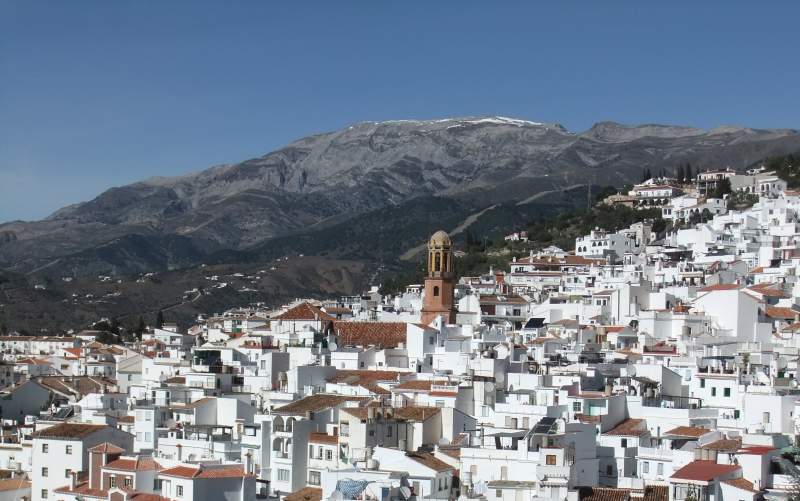 News snippets from Axarquia.
Body search
NATIONAL Police arrested a Spanish man at Malaga city bus station after seven hashish tablets parcels were found taped to his torso and legs hidden under his clothing, weighing 651 grammes. A further 53 grams of cocaine were discovered stashed in the detainee’s jacket pocket.
It’s unique
A NEW promotional campaign ‘Velez-Malaga in Spring: It’s Unique’ has been launched by the town council focusing on local tourism, “to offer the province of Malaga the opportunity to get to know Velez-Malaga at this time of year”, and give a necessary boost to the local commerce and hospitality sector.
Trial begins
A TRIAL began this week of a man accused of sexually abusing a minor in a “town in Axarquia” in 2018. The Prosecutor’s Office has requested a 14-year prison sentence for the defendant, who reportedly used knives to intimidate his victim, as well as an order preventing contact for 24 years.
Sad farewell
TRIBUTES have been paid to one of Axarquia’s best-known radio personalities Ángel Luis Martínez, who died on Monday, April 12, aged 61. With one of the region’s “most recognisable voices”, the commentator worked for Radio Nerja, Radio Costa, Cope Axarquía, Cadena SER, Onda Líder and, more recently, EsRadio.
Masks gift
WOMEN’S association ‘En Clave Femenina’ has donated 2,500 masks to Genaro Rincon School in La Caleta de Vélez. President Azucena Buenos said “our association is committed to society and through one of our sponsors we are donating masks for the children and teachers here at the school”.
60 years
THIS week marks the 60th anniversary of the construction of the Las Protegidas neighbourhood in Nerja. A series of events has been put together by the council to celebrate 60 years since keys were handed to the first 50 residents, and the Parroquia de San Miguel facade will be illuminated until Sunday, April 18.