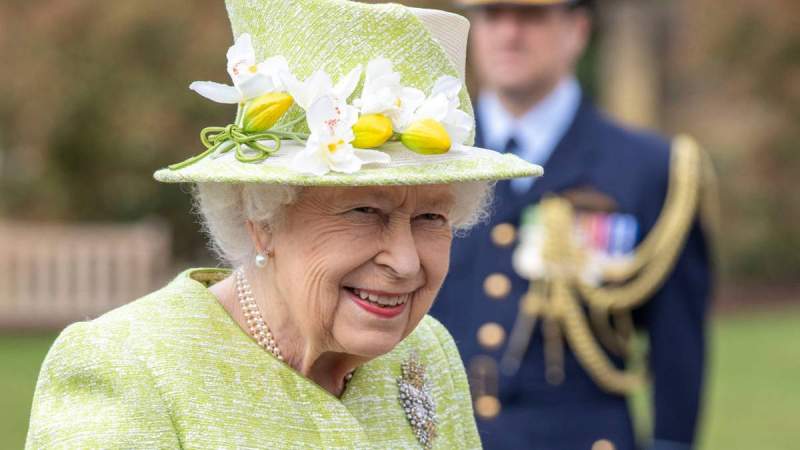 The Queen has returned to royal duties just four days after the death of her husband, the Duke of Edinburgh. The event was to mark the retirement of her household’s most senior official.

The monarch held her first in-person event to host a ceremony at Windsor as William Peel formally stood down as Lord Chamberlain. The earl had overseen the arrangements for the Duke’s funeral, known as Operation Forth Bridge. He had handed responsibility for the operation to his successor, former MI5 spy chief Andrew Parker, only one week before Prince Philip died at Windsor Castle.

The Lord Chamberlain’s Office, which is led by the Queen’s Comptroller, Lt Col Michael Vernon, is tasked with the practical side of the funeral service on Saturday. However, the person in overall charge is Lord Parker, who took up his new role on 1 April following Peel’s retirement after more than 14 years in the post.

The Lord Chamberlain oversees all senior appointments in the household, is the channel of communication between the sovereign and the House of Lords and ensures coordination between Buckingham Palace and Clarence House and is seen as a highly responsible posotion.

During a ceremony held at Windsor Castle, the Queen accepted her former royal aide’s wand and insignia of office. The official engagement, as normal, was recorded in the Court Circular – a daily list of the events attended by the Queen and her family.

Reports have speculated that the Queen might have to sit on her own during the funeral in St George’s chapel because Covid rules state that people must stay at least 2 metres apart from anyone who is not part of their household.

The Queen does not meet the requirements under the rules to join a support bubble because she does not live alone. However, a member of her Windsor Castle staff would be allowed to sit with her, and it does seem really unlikely that the monarch will not have someone to accompany her at her husband’s funeral.

The 30 mourners allowed at the ceremony under coronavirus rules must wear face coverings during the service and will not be allowed to sing. Government rules state only one “professional” person can sing at funerals and only up to three individuals can sing “if it is essential to an act of worship”.