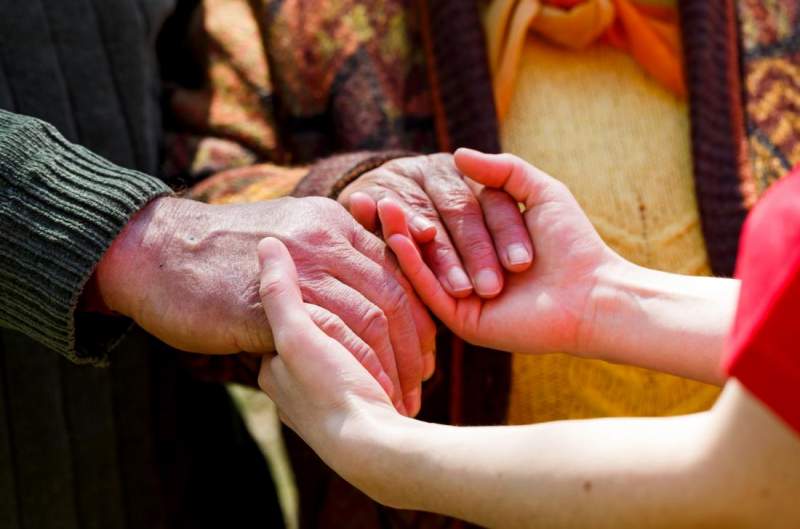 The medical research foundation which is based in Galicia has set itself the ambitious goal of creating a cure for Parkinson’s Disease. The team hopes to develop the treatment at 10 per cent of the cost of similar therapies under development in the USA and around a third of the cost involved in another in the UK.

Alberto Amil, 49, is one of around 160,000 people in Spain that has been diagnosed with Parkinson’s disease. He is just one of the seven million or so on the planet – which is about one in every 1,000 of the earth’s inhabitants – and the only known case in the world of a person with Parkinson’s and Amyotrophic Lateral Sclerosis (ALS), otherwise known as motor neurone disease.

Together with two doctors, he set up the Curemos el Párkinson (‘Let’s Cure Parkinson’s’) Foundation in a bid to find a way of reversing the condition using gene repair therapy.

The married father of three says: “My TBK1 gene is affected – a gene that tends to cause ALS or dementia more than Parkinson’s, but which, in my case, gave me both, although the ALS comes on more slowly.”

Parkinson’s disease is a progressive neurodegenerative disorder, which is characterised by motor symptoms such as tremor, rigidity, slowness of movement and problems with gait. Motor symptoms are often accompanied by fatigue, depression, pain and cognitive problems.

Results published today show it is possible to identify Parkinson’s based on compounds found on the surface of the skin. The findings offer hope that a pioneering new test could be developed to diagnose the degenerative condition through a simple and painless skin swab.

Scientists at the University of Manchester have developed a technique that works by analysing compounds found in sebum – the oily substance that coats and protects the skin – and identifying changes in people with Parkinson’s Disease. Sebum is rich in lipid-like molecules and is one of the lesser-studied biological fluids in the diagnosis of the condition. People with Parkinson’s may produce more sebum than normal – a condition known as seborrhoea.

The research has been funded by charities Parkinson’s UK and the Michael J Fox Foundation as well as the University of Manchester Innovation Factory. The work was originally funded following an observation by Joy Milne, whose husband was diagnosed with Parkinson’s at the age of 45. Working with Dr Tilo Kunath at the University of Edinburgh, Joy demonstrated an incredible ability to distinguish a distinctive Parkinson’s odour in individuals using her sense of smell, even before symptoms emerge in those affected.

The team, led by Professor Perdita Barran, the University of Manchester, and the clinical lead Professor Monty Silverdale at Salford Royal Foundation Trust, recruited 500 people with and without Parkinson’s. Samples of sebum were taken from their upper backs for analysis. Using different mass spectrometry methods, 10 chemical compounds in sebum were identified which are elevated or reduced in people with Parkinson’s. This allows scientists to distinguish people with Parkinson’s with 85 per cent accuracy.