Andalucia Taxi Drivers Up In Arms Over Mandatory Uniform 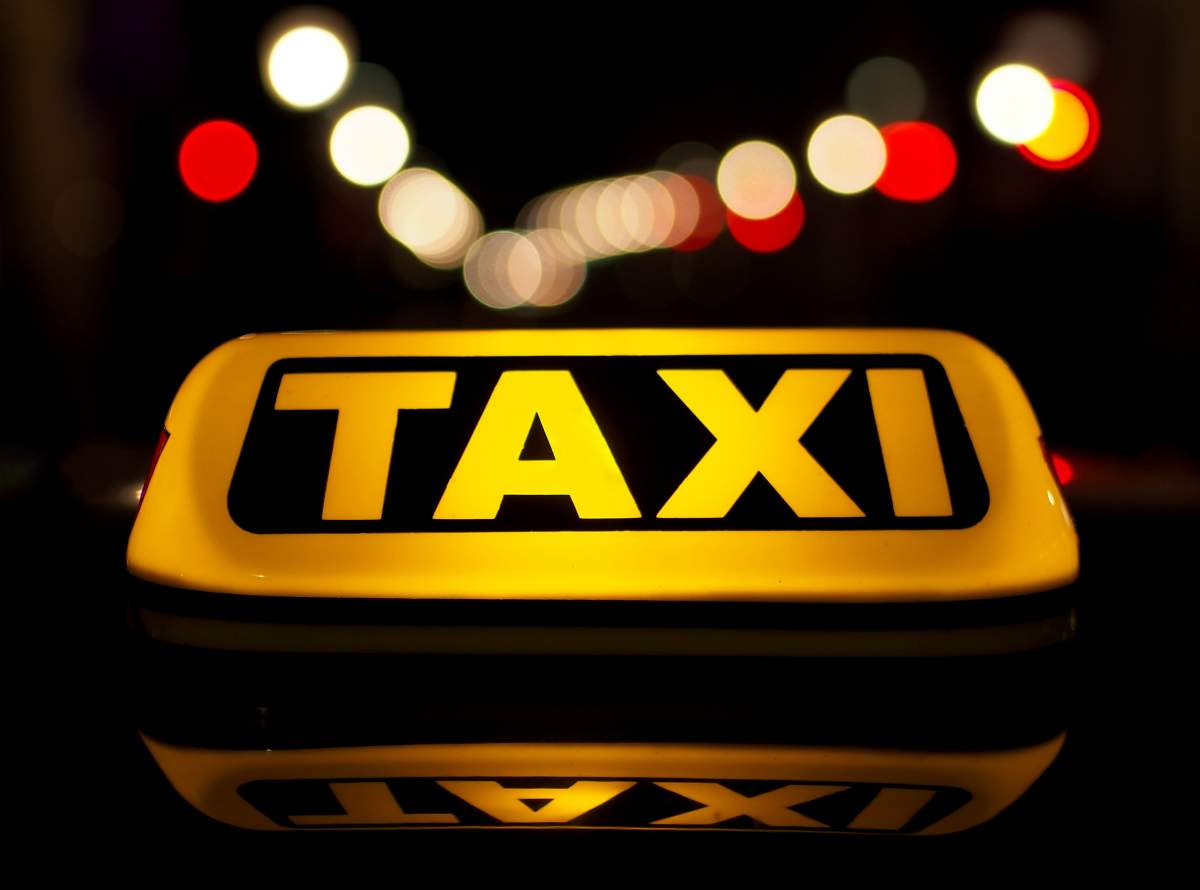 Andalucia taxi drivers up in arms over new mandatory uniform rules.
TAXI drivers in the Andalucian city of Cadiz are fighting against the council over new regulations that they claim leave many of the real issues facing their profession unresolved while imposing several unwanted regulations. Possibly the most contentious issue at present is the municipal intention to impose a uniform on drivers, consisting of long dark trousers and a white shirt that can be replaced with a white short-sleeved polo shirt in summer, and a dark-coloured sweater in the winter months. Up until now, drivers only had to abide by the law prohibiting them from wearing flip-flops, shorts or sportswear.
In addition to the controversial new uniform, several other regulations will come into play, one being the requirement that vehicles are not older than 12 years. From January 2025, any new vehicles must be “classified according to the Zero Emissions or ECO environmental mark according to the classification of the Vehicle Registry of the General Directorate of Traffic,” something that will be mandatory for the entire fleet as of January 1, 2030.
The Municipal Certificate of Aptitude which all drivers have to take to demonstrate local route knowledge and a basic level of English is also facing an upgrade, to incorporate the need for drivers to know some Sign Language as well as have training in the care of people with reduced mobility and consumer regulations.
There are currently only 10 vehicles on the roads of Cadiz specially adapted for people with mobility issues where there should be 22, and taxi drivers have complained that it hasn’t been made clear who will be responsible for inspecting these vehicles and ensuring the regulations are being followed.
Last month, the Junta de Andalucia announced that it be approving plans to help modernise the region’s taxis to help them compete with the likes of Uber and Cabify. The move comes after two years of talks and several years of protests by Malaga’s taxi drivers over their concerns that new apps were taking their business.
Minister for Development Marifran Carazo said: “This decree will increase the quality of the service as demanded not only by the sector, but also by the users themselves.”
Source: Diario de Cadiz