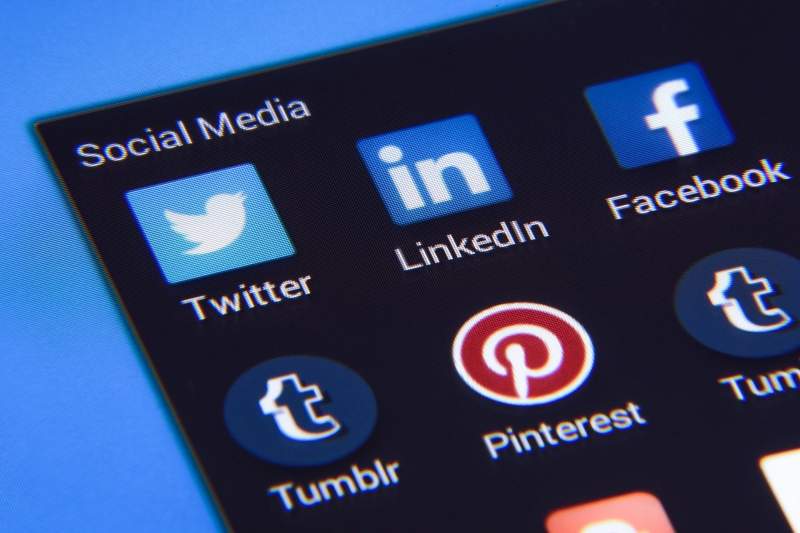 Brits in Spain are confused about using their UK phone contracts in Spain following the Brexit withdrawal.

FOLLOWING the UK leaving the European Union, there have been many questions and queries, one being how data roaming will work with UK phone companies. Many are still confused about using their UK phone contracts in Spain and the charges it may incur.

One confused Facebook user asked: “Has anyone recently found their UK contract phone provider has updated their fair usage policy following Brexit? I’ve been hit with a £40 data charge on top of monthly paid contract because I have been in Spain for longer than 63 days. It seems this was changed at the start of January.

“Is it worth using this to escape from the contract early, as going through any policy updates this was never mentioned?”

Although having a Spanish sim can be much easier when joining a new bank in Spain or applying for internet in your property, some users prefer to keep their old sim contract and telephone number.

Another Brit who moved to Spain last year received an email from Vodafone stating: “Just to let you know about a change we’re making to our acceptable use policy for using your phone abroad (roaming).”

“If you use your phone abroad in any of your plan’s inclusive roaming destinations for 62 or more days in a four-month period, and your usage in those destinations is more than your usage in the UK we’ll send you a warning email or text to let you know when this happens.”

This user then changed to a Spanish sim, causing all telephone numbers to need to be changed on banking apps, accounts such as Amazon, and eventually on WhatsApp. It would seem some operators have been informing of the changes whilst others have not.

It had previously been thought that roaming charges would not change when the UK left the EU, and that roaming would still be free. Vodafone claimed in January that they had no plans to change roaming fees, and 02 said: “We’re committed to providing our customers with great connectivity and value when they travel outside the UK. We currently have no plans to change our roaming services across Europe,” according to the BBC website.