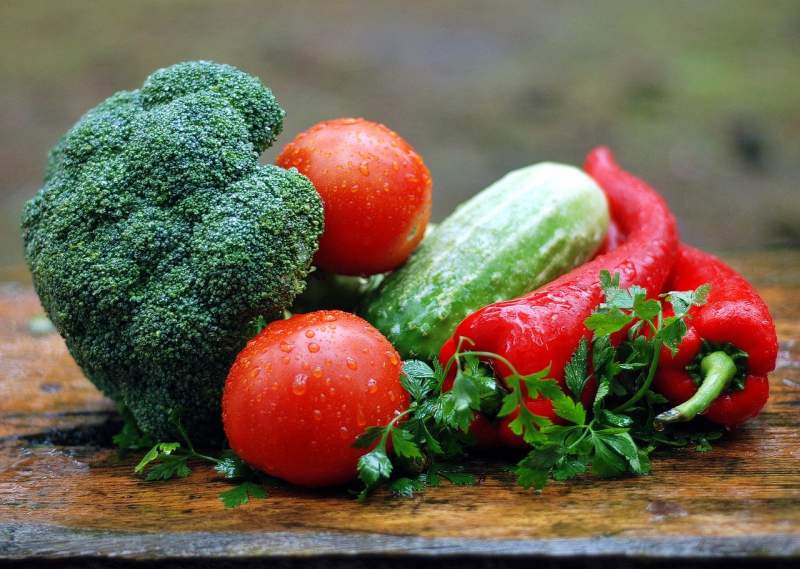 FOR many people both in the UK and in Spain, the coronavirus pandemic has put the spotlight on their health, and their diet in particular. For years many experts have been telling us to cut down on our consumption of red meat and increase the amount of vegetables, fruit and healthy fats in our diets, but a new study recommending that we ditch the burgers for good to improve heart health might give many some food for thought.

UK scientists conducted an observational study on almost 20,000 people and found that eating red and processed meat led to a serious decline in heart function.

“For the first time, we examined the relationships between meat consumption and imaging measures of heart health.

“This may help us to understand the mechanisms underlying the previously observed connections with cardiovascular disease,” the doctor explained.

“The findings support prior observations linking red and processed meat consumption with heart disease and provide unique insights into links with heart and vascular structure and function,” added Dr Raisi-Estabragh.

Here in Spain, it would appear that healthy eating is on the minds of Spaniards and expats alike, with the Radiography of Plant Nutrition study indicating that in the last two years, people in Spain have increased the vegetable options in their diet by 14 per cent, giving less and less prominence to meat products, which have fallen by 5 per cent. In addition, the study revealed that 30 per cent of Spanish people admitted to having modified their diets since the beginning of the pandemic.

Groups dedicated to the Mediterranean diet and the Spanish way of eating have also sprung up all over social media, with many users claiming cutting out red meat and including more veggies and good fats has led to a significant decrease in their blood sugar levels and cholesterol.

“The Mediterranean way of eating is not a low fat diet. It’s about eating wholesome, unprocessed, preservative-free and chemical-free foods,” one user wrote.

Speaking about the difficulties of maintaining a healthy diet while living in Spain, one Costa Blanca expat told Euro Weekly News:

“It’s not easy. Living in a touristy area that is home to a lot of expats, most of the restaurants cater to what they think visitors want to eat – all day breakfasts, pizzas and fried food. The best way I’ve found is to cook at home as much as possible, and I love going to my local market to pick up fresh fruit and veg.”

Another reader said that she has switched to eating mostly vegetarian since moving to Spain from the UK five years ago.

“There’s actually less red meat available to buy in supermarkets here than in the UK, and with so much fresh produce available the change kind of happened naturally for me. I’ve never felt better or had more energy.”