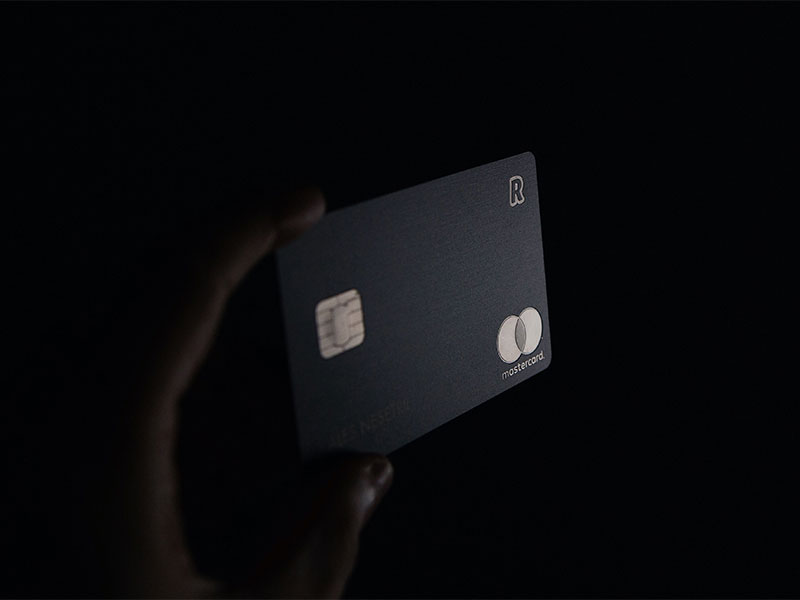 Photo by Ales Nesetril on Unsplash

Fintech has seen massive growth in recent years due to technological developments – smartphones and the rise of cryptocurrency – and the increasing demand for digital solutions. In the UK, they operate without the scrutiny given to traditional banks.
They are, according to the Financial Conduct Authority, payment or e-money institutions instead. However, after a scandal which resulted in Wirecard’s former boss being arrested for inflating the company’s finances to reassure and impress investors and customers when there was, in reality, an almost €2b hole in its accounts, UK regulators will be keeping a closer eye on fintech companies, holding them to higher standards and measures.
This has those in the fintech industry worried. There’s a small profit margin anyway and the worry is that prices will go up, tightening the margins. A large amount of investment is necessary to get a fintech startup going in the first place and so restrictions and new standards could see that rise, with consumers having to pay more for the companies to be viable and competitive.
Fintech to Consumers
Fintech is a varied field. It covers payments, lending, saving, and insurance and cryptocurrency. It’s diverse. Consumers have expectations and demands for each. As they’ve had to account for their financial situations to increasingly tighter measures, consumers have become financially adept and literate. With the computing power available to them and fintech startups, solutions have popped up left, right, and centre to meet their demands.
Payment solutions is one of the dominant strands. It’s arguably the one most essential to everyday life: the ability to pay for stuff. PayPal is an example of this. A notable example is that gamers find e-wallets like PayPal, Neteller, and Skrill essential to their experience. At an Online casino UK customers can deposit their money from PayPal and withdraw their winnings in a much faster and more secure way than by using a traditional bank. It also enables them to be more disciplined with their bankroll, setting aside a specific amount.
The rising interest in cryptocurrency will likely see further advancement too. 2021 began with the GameStop and Dogecoin drama, which followed on from Bitcoin’s record-breaking performances at the end of 2020, and the public have been more widely and intimately introduced to what cryptocurrency is and does as a result.
Some have found themselves siding with the sceptics and others see cryptocurrencies present performance and its promise of the future as something to support and invest in. As more and more to do invest, it’s likely services for managing cryptocurrency portfolios, as well as using them for payments, become more established and improved, internalised and developed by leading brands – which is exactly what PayPal have done.
Fintech to the UK’s Economy
The UK government sees fintech as an important part of the country’s economy moving forward. London has been a hub for startups and there those are worried Brexit might affect the scene’s perks like attracting global talent and being able to trade efficiently with overseas companies, let alone how fintech startups might react to tighten regulations. However, the government intends to safeguard consumers by ensuring that scandals like Wirecard’s doesn’t happen on a wider scale.