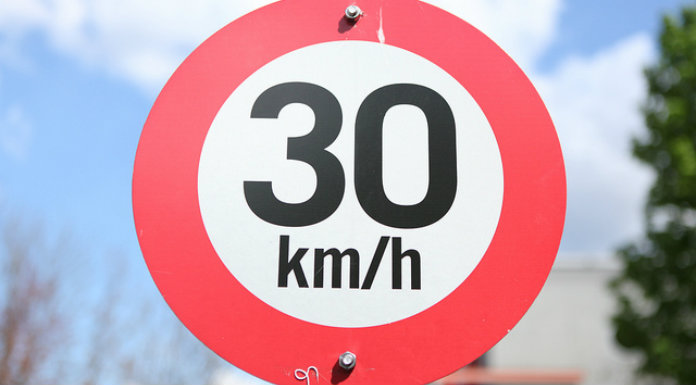 IN a bid to cut down on the number of road traffic accidents in Spain, new laws will come into force throughout the country on May 11, drastically reducing the speed limit on city streets. On November 10, 2020, the Council of Ministers approved a package of legal reforms with the aim of reducing the number of road deaths and serious injuries by 50 per cent.

The modification of the Traffic Regulations means that from May 11, the speed limit on one-way streets in urban areas will be reduced to 30km/hour, while larger vehicles carrying dangerous goods will circulate at a maximum of 40 km/hour on city roads of two or more lanes. On all other crossings, the maximum speed limit will be 50km/hour, while municipal councils may be able to increase the speed on one-way streets in exceptional circumstances.

In order to promote and help municipal authorities to apply the modification of the General Traffic Regulations effectively, a Manual for the application of the new speed limits on urban roads and crossings will be distributed this month.

According to the general director of Traffic, Pere Navarro, “the presentation of this manual, a month before the entry into force of the new speed limits in cities, is the result of a determined commitment to collaboration between administrations. It will allow the municipal authorities to create kinder, more humane cities, where the different road users can coexist in a safer way, because with speeds greater than 30km/h, safety for all the actors who interact is not guaranteed.”

In addition to making the city streets safer, according to a report by the DKV Institute for Healthy Living, noise pollution could be cut by as much as 27 per cent. Moreover, NO2 levels would also be greatly lessened.

“More than ever it is clear that we need safer and more welcoming streets for cyclists and pedestrians. This will bring benefits for health and the environment, and well-executed 30 km / h zones with modified infrastructures will help to calm traffic flows and keep vulnerable users separated from motorised traffic”, explained the director Executive of the European Transport Safety Council (ETSC), Antonio Avenoso.