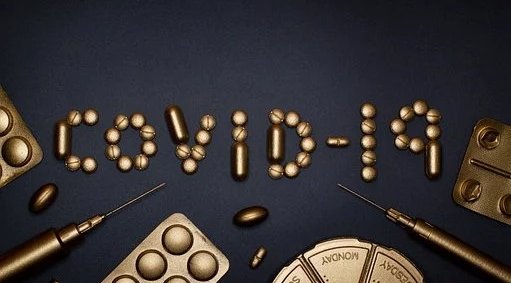 FOLLOWING on from Easter week and the widespread fears that Spain would experience a huge increase in the rate of Covid infections, it isn’t entirely unexpected that the cumulative incidence rate has actually surpassed 200 cases per 100,000 inhabitants in the past 15 days. This is in fact the highest the incidence rate has been since February 25.

According to the data released by the Ministry of Health on Wednesday, April 14, a total of five autonomous communities are currently at extreme risk while eight fall into the high risk category.

In a positive development, hospitalisations fell compared to the previous day, while ICU occupancy remained the same, at 21.56 per cent.

The current data is a lot better than it could have been if the vaccination drive hadn’t stepped up a notch in April, with the Spanish President Pedro Sanchez still confident of achieving herd immunity by the summer. The first doses of the one-shot Janssen vaccine arrived in the country yesterday, which should speed up the process considerably, but the government has decided to wait to use the new jab to inoculate those in the 70 to 79 age group until the EMA makes a decision next week. According to Spanish daily La Sexta, the European regulatory body is currently investigating six cases of blood clots discovered in people after receiving the vaccine in the United States.

At the beginning of the month, the Operational Research Centre (CIO) of the Miguel Hernandez de Elx University warned of a moderate growth in the number of coronavirus infections in the Community of Valencia over the following 15 days, but added that this is by no means a cause for alarm. The institution, which specialises in analysing the data to keep track of the pandemic, has made predictions based on the available figures, according to Spanish daily El Pais.

“We are in a moment of change in the trend,” researcher Jose Luis Saniz-Pardo explained. “The increase in cases was expected, we were in a period of decline and now we have stabilised,” he said, adding that a further “inflection” over the next two weeks or so is to be expected.