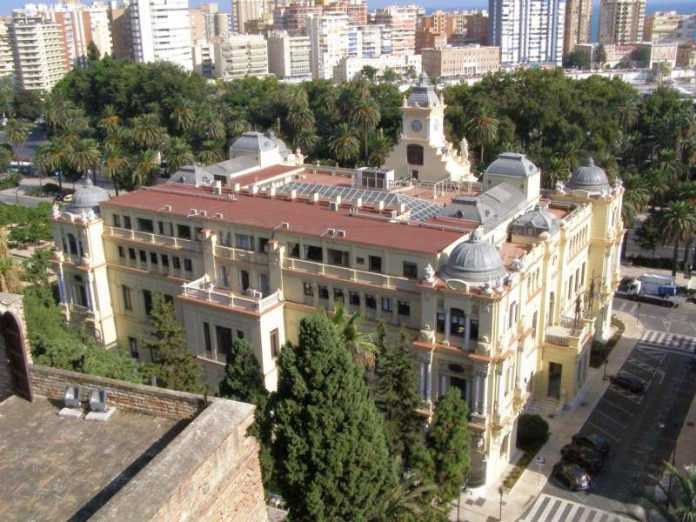 THE council reportedly refused the plans for bikes to use pavements in Malaga.
According to Spanish newspaper Malaga Hoy, the city council refuses to authorise bikes to use pedestrian areas with a width of five metres.
Association Ruedas Redondas had asked for cyclists to be able to use pavements in Malaga after the council announced it would no longer stop traffic on one the city’s biggest bike lanes at the weekends.
The news comes after Malaga’s cyclists are calling for a protest over plans to get rid of one of the bike lanes this summer.
The lane on Pablo Ruiz Picasso promenade will no longer be closed to traffic at the weekends after the council found few cyclists and scooters were using the road.
A planned alternative bike lane will also not be complete in time for summer, according to reports, prompting criticism from cyclists complaining they will now have to share the road with cars.
Redondas said Malaga City Council are not creating enough bike lanes.  They are also complaining about the number of fines being handed out to cyclists and are calling for a protest.
Jose Luis Martin, president of Ruedas Redondas, announced the new protest. He said: “Families are very angry and are beginning to mobilise.”
He added: “There is no discourse in favour of the bike and active and sustainable mobility.
“We see that words are one thing and deeds are the other way around.”
He called on Malaga City Council to announce improvements to bike lanes or “we will take to the streets again to remember that many people in Malaga do not agree with the City Council’s policy.”
Councillor for Mobility, Jose del Rio said: “Knowing that usage statistics are very low, I don’t want to continue to affect other drivers.”
He added that when “the season arrives and the traffic begins to grow, it will be very difficult to maintain it.”
He said the council was now considering another bike lane in Malaga.