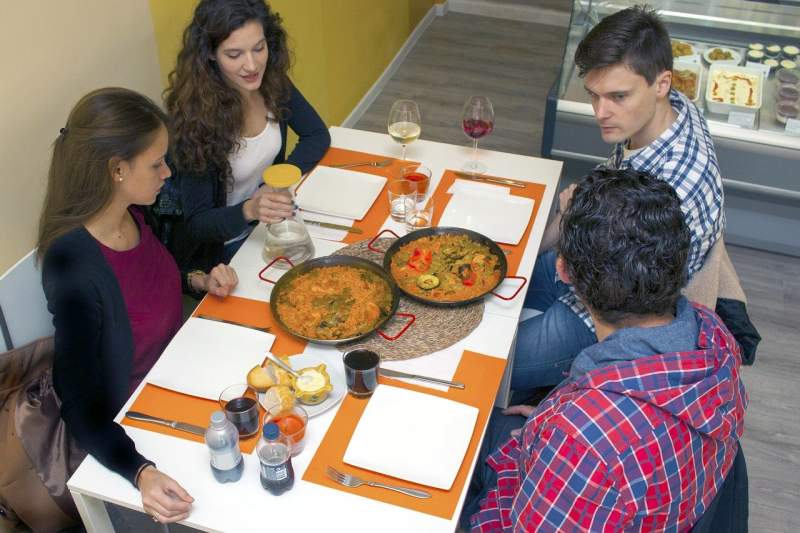 Dinner must be finished before 8pm Credit: Pixabay

The Federation of Hotels and Restaurants of Andalucia (Hosteleria de Andalucia) has complained bitterly about the decision to close bars and restaurants in Level 3 at 8pm.

THIS decision by the Junta de Andalucia on April 15, saw the provinces of Almeria, Cordoba, Granada and Sevilla move from Level 2 to Level 3 which means that bars and restaurants have to close two and a half hours earlier than before.

The Federation immediately issued a strongly worded response saying that this decision is unacceptable as the sector is not to blame for the contagion and is not receiving proper support from the regional government.

In energetically rejecting this decision, Hosteleria de Andalucia contends that this decision not only goes against companies and workers, but also the evidence of other European countries such as France and Germany whose hospitality industry has been closed for months yet their infection rates are skyrocketing.

“We do not know for what strange reason the Junta de Andalucía and the government of Spain do not look at Europe, where countries with total closure of the hospitality industry suffer a much higher incidence of coronavirus than ours.

“We repeat that the data shows that the closure of the hospitality industry is not the solution to anything, but the sacrifice of our sector,” said the president of Hospitality Andalucia, Javier Frutos.

“This is a consequence of what we have been saying for several months: that the Andalucian Government will not sit with the hotel industry at a technical table that can modulate the restrictions so that the health success is maximum and the damage to the hotel industry, minimum,” he added.

In addition, the Federation has demanded that the meetings of the territorial committees of Health should be held at the beginning of the week and not at the end, since there is insufficient time to adapt the activity of the establishments (placing or recalling workers on ERTE, weekend reservations, purchase of supplies) to the restrictions that are imposed.

Frutos pointed out that if the Andalucian Government was as fast in the management and distribution of direct aid to the hotel and catering industry as it is in the closure decisions it adopts, the sector would be in a much better situation, as is the case in other communities.

“As of today, Andalucian hotel SMEs have not received a single euro of aid from the Board.

“The closure measures again will certainly provoke social encounters in other uncontrolled areas such as meetings in private spaces that represent the main focus of contact,” he stressed.