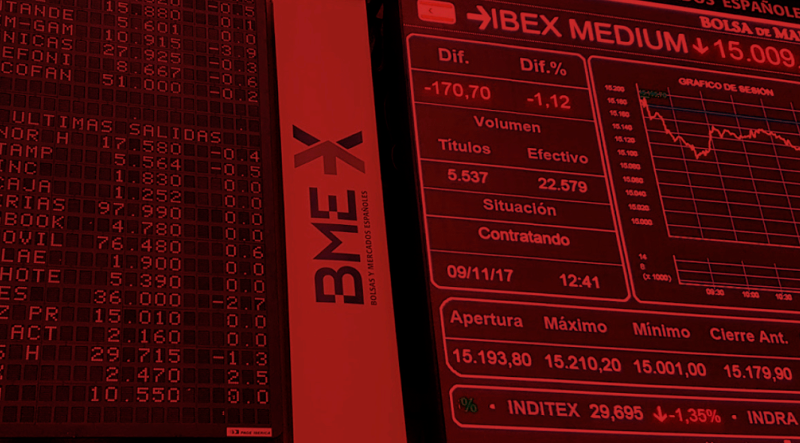 THE National Securities Market Commission (CNMV) has approved the listing of shares in Línea Directa Aseguradora on the Spanish Stock Markets on April 29.

Currently owned by Bankinter, which will retain a minority shareholding in the company, Línea Directa is the fifth largest insurer in Spain and currently has more than 3.2 million clients and an annual turnover of close to €900 million in premiums.

Originally set up as a motor insurer, it now has the largest market share in the country but after adding home and health insurance to its offerings, it also enjoys a growing share of those markets.

Arguably, Línea Directa is the company that leads the digital transformation of the insurance sector with its commitment to advanced technology and says that more than 60 per cent of its new policyholders arrived via digital channels and that around 80 per cent of clients use the internet to review policies.

Initially to be launched at €1.3175 per share, the company is valued at €1.434 billion but it is anticipated prices may fluctuate quickly as Bankinter is giving shares to current bank shareholders by way of bonus and it may well be that they will wish to sell some or all of their holding.

“Listing Línea Directa is a natural step given the maturity and profitability achieved by the company. This milestone is a source of pride for us and we are very excited to soon become the third largest Spanish insurer listed on the Stock Exchange.

“In its 26-year history, Línea Directa has managed to establish itself as a success story in the Spanish insurance sector.

“We believe that we are in a unique position to introduce our company to the stock market, as we are confident in the attractiveness of our proposal, as well as in our potential for future growth and our ability to diversify”, commented CEO Miguel Angel Merino.