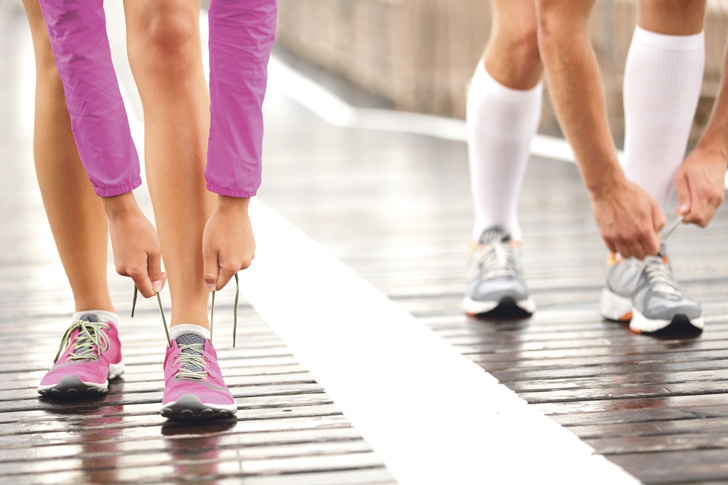 MALAGA mayor proposes banning runners from popular promenade and suggests they use the beach instead.
In a move that has been met with quite a bit of disbelief, the mayor of Malaga, Francisco de la Torre, has proposed prohibiting people from running on the Pablo Ruiz Picasso promenade, a very popular stretch of road for joggers, as reported by Malagahoy. The mayor is exploring options to make the promenade a functional space once the new bike lanes are installed in the coming months, and the current feeling is that there just isn’t enough space to cater to everyone. In order to maintain an appropriate width of pavement for pedestrians, the councillor has suggested moving runners to the adjacent stretch of beach instead.
Mr de la Torre tabled his motion on Friday, April 16 as a temporary measure until the Junta de Andalucía commences the construction of a new lane along the coast. He confirmed that the works to adapt the stretch of road between the Antonio Martin restaurant and the Banos del Carmen to accommodate bicycles had already gone out to tender. Worth an estimated €200,000, the local president conceded that the work probably wouldn’t be carried out before the summer, and so suggested altering some land along the coast to make it more compact and comfortable for runners.
He will seek approval for this measure from the General Directorate of Coasts, and will submit a series of photos of the area, taken by drones, of the proposed path for consideration.
Meanwhile the head of the cycling association Ruedas Redondas in Malaga City is calling on members to join together in protest as they believe the council aren’t creating nearly enough bike lanes.
Jose Luis Martin, president of Ruedas Redondas, said:
“Families are very angry and are beginning to mobilise.”
He added: “There is no discourse in favour of the bike and active and sustainable mobility.
“We see that words are one thing and deeds are the other way around.”