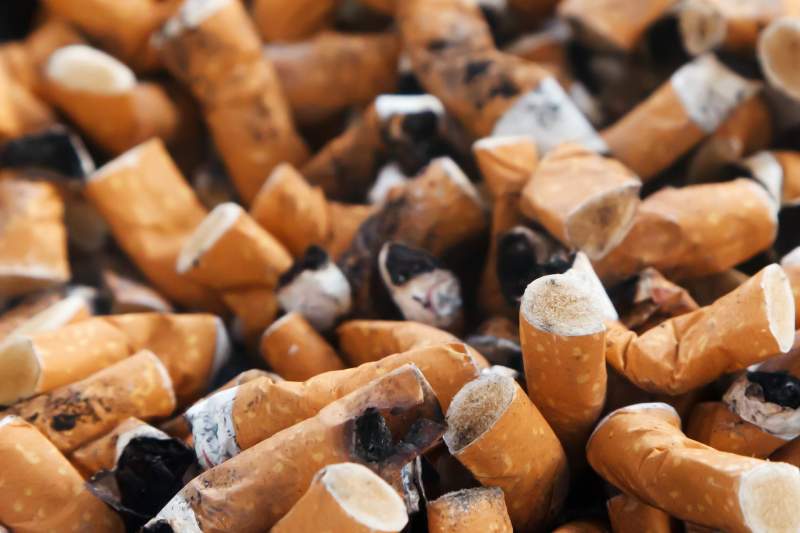 NEW ZEALAND announced today that it is considering phasing out the legal sale of tobacco.

New Zealand announced today proposals aimed at banning smoking for the next generation in a plan to move the country closer to its goal of becoming smoke-free by 2025.

One of the plans is to increase the age limit at which cigarettes and tobacco can be bought, with anyone born after 2004 not allowed to purchase them which will effectively make it illegal for that generation.

It is also under consideration to significantly reduce the level of nicotine allowed in tobacco products, banning filters, setting a minimum price for tobacco and restricting where tobacco products can be sold.

“About 4,500 New Zealanders die every year from tobacco, and we need to make accelerated progress to be able to reach that goal [of Smokefree 2025]. Business-as-usual without a tobacco control program won’t get us there.”

A number of public health organisations have welcomed the proposals. Cancer Society chief executive Lucy Elwood said in a statement: “This proposal goes beyond assisting people to quit,” She also noted that the number of tobacco retailers was four times higher in low-income areas, where smoking rates were highest.

“These glaring inequities are why we need to protect future generations from the harms of tobacco,” Elwood said. “Tobacco is the most harmful consumer product in history and needs to be phased out.”

Long- term advocate for smoke-free Māori communities, Shane Kawenata Bradbrook, said: “For too long the tobacco industry has been addicting our people, fleecing them of their money before we have to bury them in urupa [burial grounds] all over this land. I am looking forward to truly making this a sunset industry in this corner of the world.”

However, much like the proposed banning of smoking on outdoor terraces of bars, restaurants and cafes in Spain that we reported on today, not everyone agrees.

Right-wing political party ACT pointed out that reducing the nicotine content could mean smokers will buy and smoke more to get their hit. The ACT social development and children spokesperson, Karen Chhour, said in a press release: “New Zealand smokers who can least afford it will spend more on their habit and in turn do harm to those around them if the government mandates lower nicotine.”

There has also been the philosophical question of how much the government should intervene in people’s lives and the way they live them, journalist Alex Braae wrote: “There’s a philosophical principle about adults being able to make decisions for themselves, within reason.”