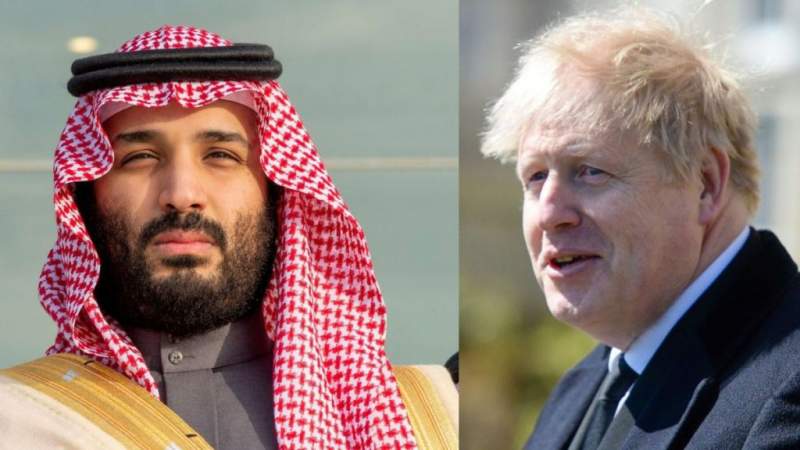 The Crown Prince of Saudi Arabia, Mohammed bin Salman, has apparently warned Boris Johnson by text message that relations between the United Kingdom and the Arab country would be damaged if the British government did not intervene to “correct” the “inexplicable” (as he called it) decision of the Premier League to not allowing the acquisition of Newcastle United for 300 million pounds by a Saudi investment fund.

Johnson asked Edward Lister, his Persian Gulf adviser, to address the issue and his response to the Prime Minister was reportedly as follows: “I am on the case. I will take it”.

The message came from an attempt led by the Saudi Arabia Public Investment Fund to buy Newcastle from its current owner, Mike Ashley.

An agreement was reached in April last year, which was later examined by the Premier League under the study of its leaders because the league had doubts about the independence of the candidate team from the Saudi government. In July, the consortium, which described itself as an “autonomous and purely commercial investor”, withdrew from the deal, blaming the league for conducting an “extremely lengthy process.”

The Daily Mail, which first reported on Prince Mohammed’s lobbying attempt, said that the message to Johnson was sent on June 27 and contained the following: “We hope the Premier League will reconsider and correct its inexplicable conclusion.”

Lister told the Mail: “The Saudis were getting pi**** off. We weren’t pushing for them to buy it or not. We wanted the Premier League to be direct and say ‘yes’ or ‘no’ and not leave the Saudis hanging. “

Johnson and his ministers have shown sympathy for the offer, but they do not have the direct power to override the Premier League decision.

Saudi Arabia has for years noticed that neighbouring country Qatar has acquired clubs like Paris Saint-Germain, in addition to the participation of a consortium of the United Arab Emirates in Manchester City, among others.

In February of this year, the Biden administration published a declassified intelligence report that concluded that Prince Mohammed had approved the 2018 assassination of Washington Post journalist Jamal Khashoggi. Human rights groups claim that the Saudi government has acted with impunity since 2018, including through arbitrary arrests of critics of the prince, as well as of his potential political rivals.

The British Director of Amnesty International, Kate Allen, was forceful with the case of Newcastle: “The offer to buy the team was a blatant example of Saudi sports washing, so it is worrying that the prime minister somehow acquiesces in pressure from the prince heir to the agreement “.