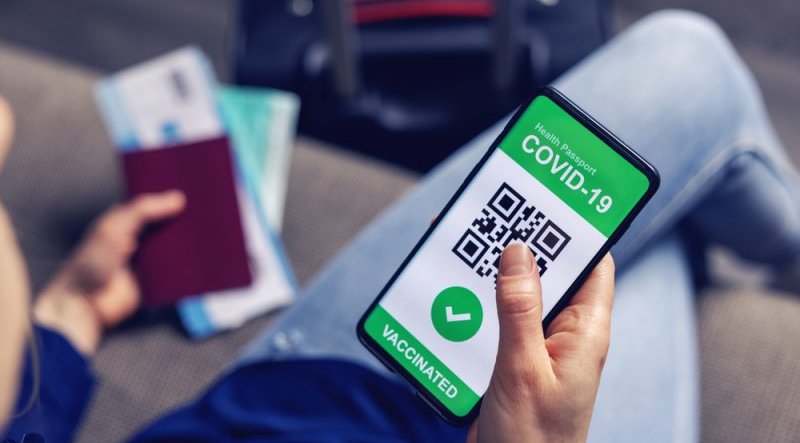 Visitors to Spain with EU ‘vaccination passports’ won’t need Covid tests or have to quarantine.

IN an enormous boost to summer tourism in Spain, the general secretary of Digital Health, Information and Innovation Alfredo González, confirmed on Thursday, April 15 that travellers from Europe to Spain that hold valid ‘vaccination passports – or Digital Green Certificates as they are to be officially known in the EU – will not have to go the expense of getting a Covid test done or enter into a period of quarantine on arrival. Speaking at a National Health System meeting, the secretary said that the certificate, which will take the form of a QR code, will be rolled out in Spain in June and will open up the country to “more people in a safer manner.”

“This certificate is not a passport, it’s not a travel document, and it’s not a requirement for travel,” the general secretary clarified. “It’s a mechanism that will facilitate mobility in the European Union. It will respect data protection, safety and privacy. It is planned so that it will not be discriminatory, and that is one of the major advantages,” he added.

Mr González said that the free certificate will allow officials to check if a person has been vaccinated against Covid-19, if they have ever had coronavirus or if they have had a recent test. The secretary specified that travellers who have previously been diagnosed with Covid-19 will be considered immune from the 11th day to the sixth month after the positive test. The certificates are still very much a work in progress, and the life-span of vaccinations will have to be examined over time, but the secretary said that the progress being made gives great hope for tourism in Spain this summer.

Taking it a step further, sources from the Industry, Commerce and Tourism Ministry said that it was likely that countries outside of the EU with similar systems in place would also be included.

“We are optimistic and with this certificate we are taking a giant step,” as reported by Spanish news outlet El Pais. “What’s more, we sustain that this system could be rolled out to third countries that have similar systems.”