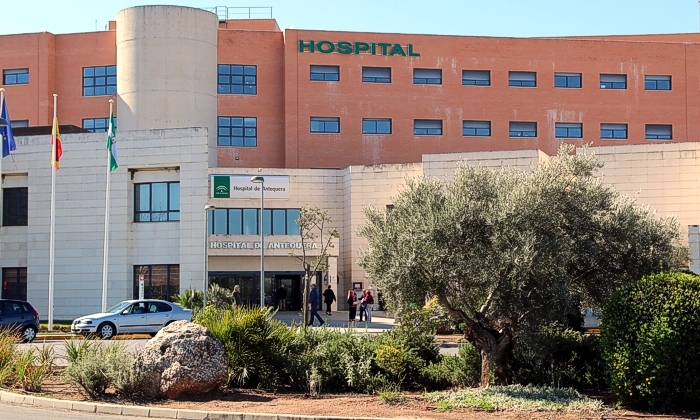 Antequera Hospital First To Trial Efficacy Of Pfizer Vaccine In Children And Pregnant Women In Andalucia.

The Antequera Hospital will become the only one in Andalucía allowed to test the efficacy of the Pfizer vaccine on children and pregnant women. According to reports, the trial will begin soon, in May, and will be carried out using volunteers who will receive two doses of the vaccine in three weeks.

The Antequera Hospital (Málaga) is one of only five hospitals selected at the national level, and the only one in Andalucía, that will participate in a clinical trial evaluating the Pfizer vaccine in pregnant women and children from six months to 12 years old.

The trials are due to start in May and will be done with volunteers who will receive two injections approximately three weeks apart and are expected to last approximately 26 months.

These studies will be carried out by specialist physicians from the pharmacy, gynaecology and pediatric services of the Northern Area, and both the principal investigator Mariano Miranda Valdivieso, and the study coordinator, María del Mar Pérez Hidalgo, are participating in other research projects including that of using the Pfizer vaccine against the respiratory syncytial virus and the main cause of bronchiolitis in children under two years of age, these are all part of the Matisse study.

Pedro Sanchez recently said that ‘all’ jabs are safe, including the AstraZeneca vaccine.

“All the vaccines being administered have guarantees, are safe,” Sanchez said after the weekly cabinet meeting when asked about concerns over the jab.
“The risk-benefit analysis is without a doubt absolutely tipped in favour of benefit, of saving lives,” he added, echoing the arguments of the European Medicines Agency (EMA), which approved the vaccine’s use across the European Union.
Spain, which is also administering the Pfizer/BioNTech and Moderna vaccines, had also planned to start using the fourth vaccine in the coming days – the single-dose Janssen jab.
Two Million Vaccination Milestone Reached in Andalucia
The announcement was made on April 15, by Juanma Moreno, the president of the Junta de Andalucia, in a Tweet on his personal Twitter account. Moreno said in the Tweet: “The rate of vaccination in Andalucia isn’t stopping: we are the first region to exceed two million vaccinations.”
Source: Diariosevilla