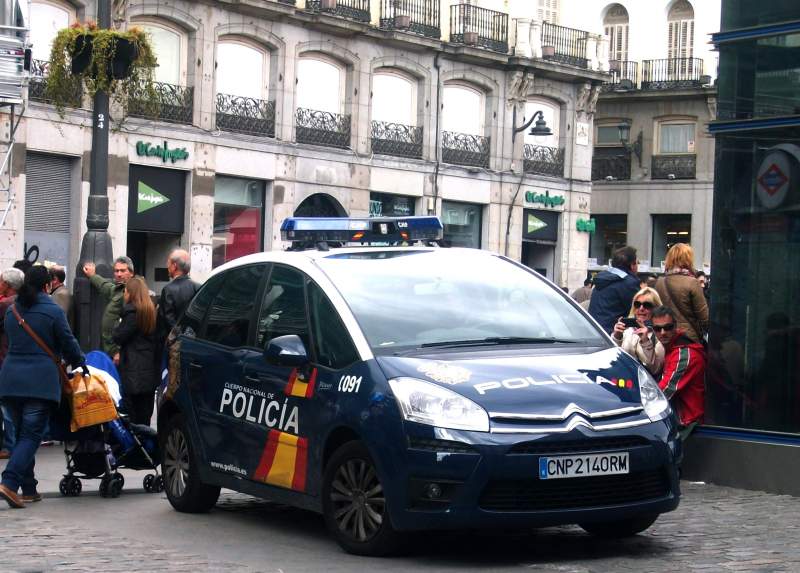 The National Police in Estepona have arrested the men after they allegedly escaped the check point with cocaine.
According to Spanish newspaper Sur, the men threw the drugs out of a window when they were stopped by police at a checkpoint in Estepona.
Agents from the National Police arrested the three men in Estepona, aged between 27 and 32, for their alleged involvement in a drug trafficking offense.
At a police checkpoint, officers stopped a vehicle that tried to flee when it, while one of the occupants allegedly threw 203.8 grams of cocaine hidden in a bag through the window.
The incident took place around 11.30 pm on Friday March 26, when officers stopped a car which tried to flee the scene.
Police began a chase, intercepting the vehicle and its occupants a few metre away. During the escape, one of the occupants of the car reportedly threw a bag out the window, which, and after analysing its contents, police found it was cocaine.
The case has been referred to Estepona’s Court of Instruction Number One.
The news comes after National Police arrested a Spanish man at the Malaga bus station after seven hashish tablets parcels were found taped to his torso and legs hidden under his clothing, weighing 651 grams.
A further 53 grams of cocaine were discovered stashed in the detainee’s jacket pocket.
The suspect raised suspicions of nearby police officers while waiting on the platform.
They approached and asked him where he was from and what he was doing in the area. They were then convinced he was hiding something and began to carry out a search.
In his pocket, police found a white powdery substance, later identified as cocaine.
And as the search continued, they discovered that suspect had several “suspicious packages” concealed under his clothes.
In total seven hashish packages had been taped to his stomach, waist and legs. He was arrested and will appear before the courts.
Elsewhere in the province, the National Police have intercepted 807 forged Venezuelan driving licenses and detained 802 people in several provinces – with 100 of the arrests made in Malaga.