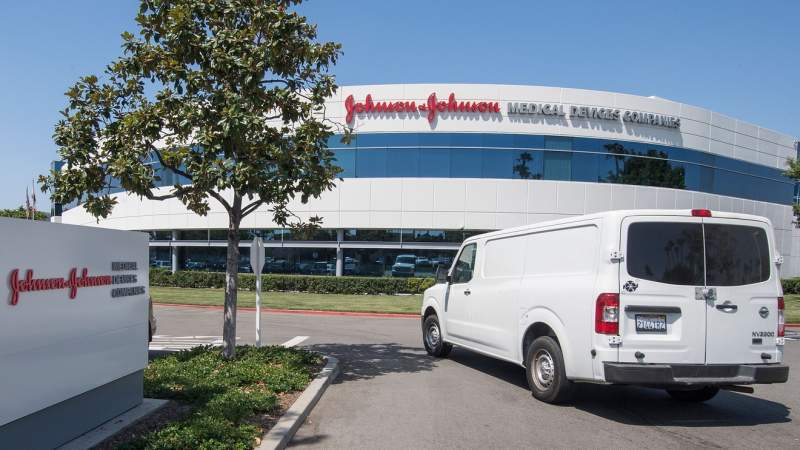 Johnson & Johnson privately reached out to Covid-19 vaccine rivals to ask them to join an effort to study the risks of blood clots and speak with one voice about safety, but Pfizer Inc. and Moderna Inc. declined, according to reports.

As concerns mounted last week over rare cases of blood clots, J&J asked AstraZeneca PLC as well as Pfizer and Moderna to join its efforts looking into the reports, people familiar with the matter said. J&J, through emails and phone calls, also sought to build an informal alliance to communicate the benefits and risks of the shots and address any concerns raised among the public by the blood-clot cases, some of the people said.

Six women who got J&J’s vaccine developed clots, and one died, out of more than seven million doses administered across the U.S., according to federal health officials. The specific adverse event hasn’t been reported by people who received the Pfizer and Moderna shots, the officials said.

Pfizer and Moderna executives declined the offer, saying their vaccines appeared safe, the people said. The pair also objected because they didn’t see the need to duplicate the efforts of regulators and companies already looking for blood-clot cases and investigating the cause, the people said. One company’s concern: The safety of the Pfizer and Moderna shots could be tarnished by association, said some of the people.

Only AstraZeneca, which had been buffeted by similar blood-clotting concerns for weeks, agreed, a company insider revealed.

On Tuesday, April 13, the Food and Drug Administration and the Centers for Disease Control and Prevention advised states to temporarily pause the use of J&J’s vaccine “out of an abundance of caution” after six women developed a rare but potentially life-threatening blood clotting disorder that left one dead and one in critical condition.

The women developed the condition known as cerebral venous sinus thrombosis, or CVST, within about two weeks of receiving the shot, U.S. health officials told reporters. CVST is a rare form of a stroke that happens when a blood clot forms in the brain’s venous sinuses. It can eventually leak blood into the brain tissues and cause a haemorrhage.