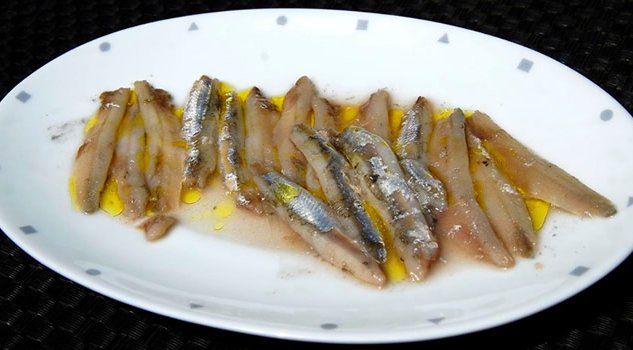 The Spanish Institute of Oceanography (IEO), in a report from a recent study, has revealed that the bay of Málaga is a key place for anchovy breeding, by utilising the latest acoustic techniques, employed by the European MEDIAS program in the Alboran Sea, carried out in 2016 and 2017.

For the first time, this study has shown how the larvae of the anchovy, which spawn in spring and summer, then after hatching from their eggs, usually at its peak in June and July, they gather on the shores of the bay of Málaga and migrate into the sea, heading down to depths of around 70 metres.

Researchers from the IEO’s Balearic Oceanographic Centre, using scientific echo sounders, detected an acoustic layer in the bay of Málaga, where, by sampling with different nets, they were able to calculate an accumulation of anchovy larvae of between 2 and 40 millimetres in length.

The anchovy (Engraulis encrasicolus) is a small pelagic fish that is of great commercial interest, and it has been harvested to excess in the Mediterranean Sea, to the point where, in recent decades, it has suffered a drastic decline, with 80 per cent of the annual anchovy catch taking place in the bay of Málaga.

Ana Ventero, who compiled the results of the study, explained, “The possible reasons that make the bay of Málaga an ideal place for the concentration of the first stages of anchovy can be, among others, its special orography, sheltered from strong winds and currents, and its enrichment mechanism, influenced by the Atlantic waters rich in nutrients”, as reported by malagahoy.es.